A GROUP of rugby players are worried about a teammate after seeing him drinking a glass of warm piss on his own.

Player from Yarchester RFC’s thirds team spotted back rower Tom Logan surreptitiously downing the glass before furtively looking around and going about his business.

Manager Wayne Hayes said: “I’ve got a duty of care to all my boys. When Tom came to training last night he was chewing gum, and he would only drink from his own water bottle.

“We’ve all thought about it, but it’s a slippery slope.”

Logan is thought to have developed the habit after a number of heavy nights drinking urine after winning the league last season, followed by a long summer with little to focus on.

Prop Stephen Malley said: “Drinking your own or someone else’s piss, and being sick into a glass and then drinking the sick are social activities.

“When consuming bodily waste stops being fun, you have to stop.”

Yet another place that's too far away legalises weed 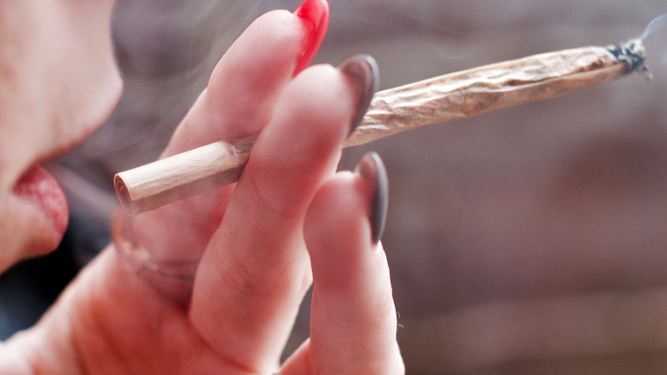 YET another country that is far too distant from Britain to be worth the trip has irritatingly made weed legal.

Canada, which like Colorado and California and Alaska is a ten-hour international flight away and therefore useless for stag dos, is merrily puffing away on cannabis while jealous Brits are stuck at home with crap hash.

Tom Booker of Leeds said: “They’re buying it in English using money with the Queen’s face on. You can’t tell me that’s fair.

“Alright there’s Amsterdam, but I’ve been going since my teens and I’m bored shitless of the place. And it might have been decriminalised in Portugal but the Algarve’s a smoke-free zone, I promise you.

“It’s a 16-hour flight to Vancouver. Even I don’t like weed that much. Why can’t France legalise it, or Spain? Even New York’s doable once a year.

“The Irish are voting for some radical shit these days. They might do it. Man, that would make me entirely against a hard border.”

Following Canada, Australia is planning to legalise cannabis within the next three months solely to piss the UK off.