Rugby World Cup still not over

THE RUGBY World Cup has entered its six month with no sign of it finishing any time soon.

Initial enthusiasm for the tournament quickly dissipated when people were exposed to actual rugby matches, and most public interest is now centred around when, if ever, it will stop.

Bill McKay, from Leicester, said: “The football World Cup is over and done with quicker than this, and that’s actually fun because it is not just men with massive thighs standing around.

“No-one likes rugby enough to watch more than two games, three tops. They can only get away with calling this a festival because it involves posh men and mud.”

Joanna Kramer, a dentist, said: “I can’t remember a time before the rugby world cup. Some of my earliest memories are of Uruguay collapsing the scrum against Fiji.

“That was in the third round of group stage matches, so it must have been around 1981.

“I know it will end eventually, just like I know that one day the queen will die and one day they’ll stop making Doctor Who. I just can’t actually imagine it happening in my lifetime.”

Loud people describe themselves as shy 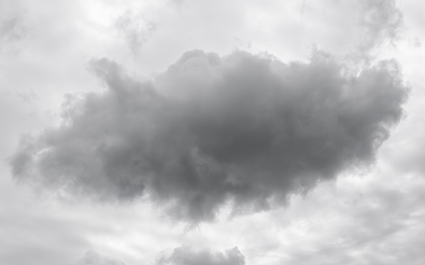 BRASH, over-confident people almost always describe themselves as shy, it has emerged.

Researchers at the Institute for Studies found that 89 per cent of loud individuals claim to be ‘actually really shy’ or ‘quiet’.

Professor Henry Brubaker of the Institute for Studies said: “Noisy people love to describe themselves as shy because it makes them seem as if they have some vulnerability and emotional depth.

Extrovert Nikki Hollis said: “Just because I shout ‘YO IT’S ME BITCHES’ whenever I enter a room and will sit on strangers’ laps when sober, people assume I’m really confident.

“I read a book recently and I was quiet the whole time, like one of those nerd kids that I used to pick on at school.”

Overbearing internet entrepreneur Wayne Hayes said: “I sacked eight people yesterday in front of their colleagues, and called them ‘useless shitbags’ just to make an example.

“I’ve had a lack of confidence ever since my teenage years when I was a catalogue model and captain of all the sports teams. But I’m really good at concealing it, which I would perhaps feel was quite brilliant if I wasn’t such a modest little thing.”