SCOTLAND is suddenly teeming with Croatia fans, it has been confirmed.

Scottish cities are now awash with Croatian flags, as chants in favour of the Eastern European country ring out in the streets.

“We’ve got a lot in common. We both know what it’s like to battle for independence, we both love a good drink and… whatever, we like Croatia, alright?”

Similar spontaneous outpourings of affection have also been reported in Wales and Ireland, with citizens insisting that their newfound passion has nothing to do with the country taking on England in the World Cup.

They added that they have always had a soft spot for Belgium too, as it happens.

The prospect of supporting France, however, was deemed ‘too much’.

Would this be a bad time to say your new plan's bollocks? asks EU 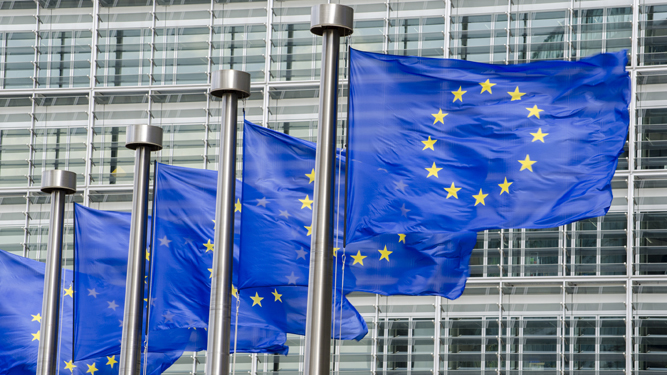 THE EU has asked if this is a bad time to mention that May’s Chequers Brexit plan is bollocks that they reject completely.

EU chief negotiator Michel Barnier left a message with Downing Street saying that he knows we are very busy infighting and does not want to interrupt, but that the plan is just as shit as the other two.

He continued: “This is like watching a dog jump off a cliff chasing a stick when you had only pretended to throw the stick.

“Certainly I was pleased to see Boris go, until he was replaced by Jeremy Hunt. And if the new man turns up I will definitely learn his name.

“But the plan which is so controversial is very much like the previous plans and the plans before those. Britain keeps all bits it likes and no bits it does not. How many times can we say no? How many languages?

“Please don’t have another election. I have not the strength to go through this again with Jeremy Corbyn or Jacob Rees-Mogg.

“Is this the strategy? Just to wear us down? I have to say it may be working.”