BOARD members at Tottenham Hotspur are still arguing over who has to tell Tim Sherwood he’s fired.

After an entirely typical series of results for the club, Louis van Gaal has been brought in to manage the side but has pretended to be the new heating engineer whenever Sherwood is around.

Board member Roy Hobbs said: I subtly suggested Tim might want to spend more time in his garden but he just growled ‘do I look like a fucking gnome to you?’ and glared at me until I backed out of the room.

I think we might have to move stadium in the summer and lock him inside this one.

Frozen yoghurt shops clearly a front for something dodgy 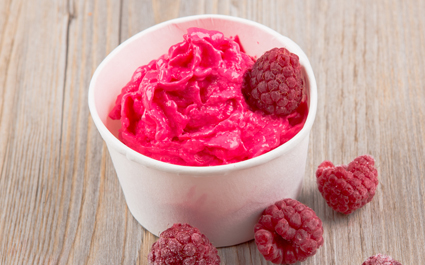 SHOPS specialising in frozen yoghurt must be a cover for some form of criminal activity, it has been claimed.

‘Fro-yo’ outlets are inexplicably spreading across the UK, despite non-existent public demand for hard yoghurt.

A police spokesman said: “When’s the last time you were in town and thought ‘I really crave some frozen yoghurt’?

“Or you ate a room temperature yoghurt and thought ‘if only this were colder and harder’?”

“Upper class teenage girls seem to quite like the stuff, but there’s simply not enough of them to support a national frozen yoghurt network.

“So there’s something going on in their back rooms, probably crack dealing or trafficking of human body parts.”