LIVERPOOL captain Steven Gerrard has promised to end his final game at Anfield by razing the stadium to the ground.

Gerrard said: “Some fans think that ensuring Liverpool wouldn’t be playing in the FA Cup final on my birthday was my last gift to them, but I’ve got one more surprise in store.

“In the final moments of tomorrow’s game against Crystal Palace – which we’ll lose – I’ll go into a sliding tackle on Raheem Sterling and, after crippling him, will carry on into a weakened roof support.

“It’ll go down and, like dominos, every single support will slowly topple as the fans flee the collapsing stadium in a huge cloud of dust.

“As it settles they’ll see me, surrounded by the ruins of the Kop and the crushed, twisted remains of every trophy the club’s ever won, standing there knowing that my legend will never be equalled.” 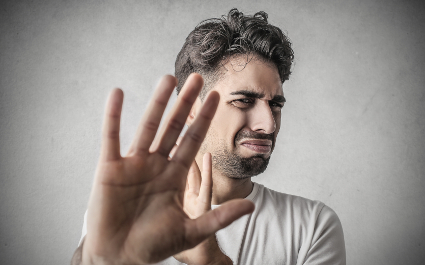 MEMBERSHIP has surged for a new party for left-wingers who want to help the ordinary people they absolutely despise.

Formed by disaffected Labour voter Joseph Turner, the Socialist Misanthropic Party is dedicated to improving the lives of the masses who are too idiotic to vote for it.

Turner said: “We are profound humanitarians who believe that humanitarianism is wasted on humanity.

“The British people are a bunch of stupid, selfish, greedy – sorry, ‘aspirational’ – bastards who we have dedicated our lives to helping in every way possible.

“We’re like Robin Hood, if Robin Hood was considered a fucking joke by the poor while they rallied round the Sheriff of Nottingham because he seemed like a bloke you could have a pint of mead with.

“If we can demonstrate to the low-browed, thuggish hatemongers of the UK that we care about them even while they make our blood boil, hopefully they can drag themselves a rung up the evolutionary ladder to appreciate our altruism.

“By which time we’ll be on the next rung up. I’m not sharing my enlightened position with those arseholes.”