Sunderland fans to have memories wiped 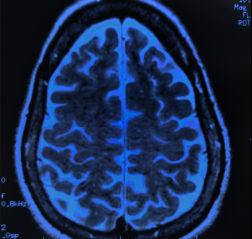 SUNDERLAND players have paid to have fans’ memories of their defeat by Southampton surgically deleted.

In some cases the brain was devoted entirely to football

Around 2,500 Sunderland supporters made the treacherous week-long voyage to Southampton to see their side obliterated 8-0.

Sunderland community officer Tom Booker said: The players thought the least they could do was offer those fans pioneering brain surgery.

The travelling supporters accepted gratefully. Very few seemed worried about the potential damage to their long-term neural functioning, although some were concerned they might forget that song about Lee Cattermole.

We considered replacing the memory of the 8-0 loss with a victory of some kind, but doctors told us that the procedure can only do so much.

Although I do keep having these weird nightmares about a hapless Vito Mannone repeatedly picking the ball out of a net while southerners hoot in derision at me.

I also seem to have forgotten my name and where I live. But I do know this great song about Lee Cattermole.

Sweden looking for submarine in G4, G6 and C2 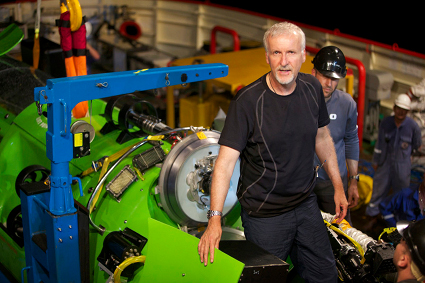 SWEDEN has dropped depth charges in three squares of the Baltic in an attempt to hit a Russian submarine.

The nation has already scored one hit but is unable to tell if it is on a submarine, a submarine full of little men or a full battle fleet preparing to invade.

“We know there’s something out there, because we got a boom sound and put a little red peg into our battle machine, but we can’t seem to find it.”