BRITISH tennis fans have run amok after the Davis Cup, downing jugs of winter Pimms and demanding plate after plate of olives.

The crowd returned from Belgium talking loudly about two men called Murray, a dead rubber and Britain being the best in the world at a sport, none of which made sense to bystanders.

Terrified employees at Waitrose in London St Pancras struggled to barricade the doors as they articulately demanded gin and upmarket snack foods.

Shop assistant Mary Fisher said: “They descended on the dip section like wild beasts, at first using kettle chips to scoop the humus, then just shovelling it in with their bare hands.

“We refused to serve a man in a salmon shirt because he’d clearly already had enough Manchego but he just lost it and necked a whole pack of antipasti right there in front of us.”

“They stripped the shelves of liqueurs and prosciutto before heading off to the deli down the road. I suppose tennis just makes some people do crazy shit.”

Tennis fan Martin Bishop said: “When you’re buzzing off a tennis tournament like that, the picnicking instinct just takes over. You have to picnic and God help whoever gets in your way.”

Millions pretend to have gone on climate march 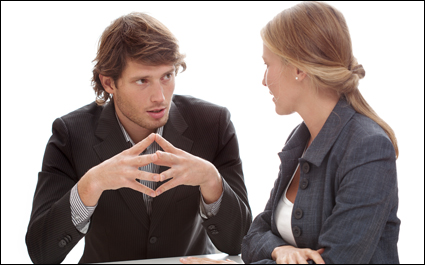 RECORD numbers of Britons are passionately pretending to have marched against climate change.

43-year-old Wayne Hayes said: “I’m not the sort of person to be put off by bad weather or a nagging hangover, which is why I definitely took to the streets and followed the route from the place where it started to the place where it ended.

“It’s hard to highlight any best bits, it was all really good. Probably the atmosphere, that was pretty great.”

Organisers estimate that as many as five million people have made up some vague bullshit march anecdotes.

Office worker Stephen Malley said: “The really important thing is that we all back each other up.

“I’ve been on a march before so I’m just telling everyone that there were lots of samba drummers, a giant puppet of Osborne with devil horns and gangs of stern-faced pensioners aggressively handing out leaflets promoting their own, largely unrelated causes.

“Also it’s good to say ‘I don’t consider myself an activist but it’s just something I’m really passionate about’.”