Woods 'Had Sex During Apology'

TIGER Woods had intercourse with up to five different women during his televised apology, it emerged last night.

The world's greatest golfer used mirrors, lighting and a trap door to conceal a steady supply of fresh sex partners during his emotional 14 minute statement.

It is understood the words 'sorry' and 'apologise' were used to signal when it was time to change vaginas.

"Copperfield adapted many of the techniques he used to make the Statue of Liberty disappear, except in this case it was a string of naked lapdancers on all fours."

According to the source, when Woods said 'sorry' the girl would descend through the trap door and seconds later another one would be elevated into position and locked on to his penis.

The source added: "The fact that he was able to bring pleasure to these women and himself, with an almost imperceptible movement of his hips, is testimony to his immense, God-given skill and athletic poise.

"I'm really proud of him today. Tiger always said that he would not be able to move on, repair his marriage and resume his career until he had fucked at least five women on live TV." 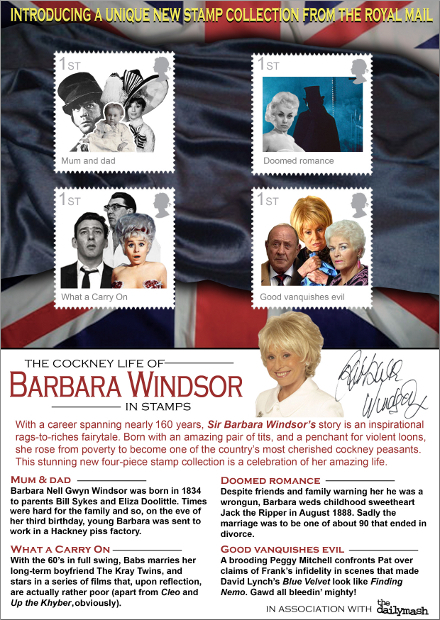