Typhoon is no reason to cancel a rugby match, says retired PE teacher

RUGBY World Cup officials who cancelled matches because of a typhoon are a ‘bunch of fairies’, according to a retired PE teacher.

Norman Steele, 72, said: “In my day, if anyone complained about a drop of rain, we would send them out in their vest and pants.”

Dismissing 190-mile-an-hour winds around Japan, Steele added: “You’re going to call off the rugby because of a tropical thing with a name like Hagibis? This sort of ‘storm surge’ is just the thing to get a bit of colour into a young boy’s cheeks.

“I’ve broken my nose 12 times and it never did me any harm.”

Steele added: “During the Great Storm of ’87, a few fairy boys tried to get out of games. So I sent them out to do 300 laps of the pitch.

“Runty McGee lost his inhaler in a gust, but he didn’t die and therefore it was character building,”

Couple spice up sex life by having sex 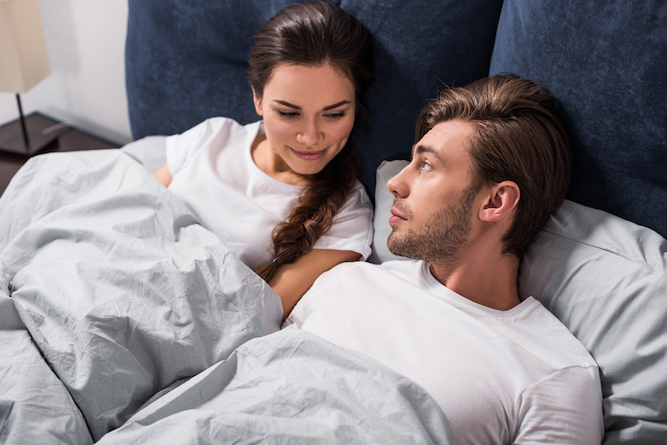 A COUPLE have decided to spice things up in the bedroom by having sex.

Tom Booker and Carolyn Ryan have been in a relationship for four years but admit that they need to bring some variety to the bedroom by not just staring at their phones in silence all the time.

Ryan said: “It felt quite crazy at first. I mean, sex? Really? It’s a bit risqué, isn’t it? But you hear about other people doing it and they have healthy sex lives so we thought we’d give it a go.

“We have talked about it before, usually after we’ve had a few drinks, so I guess the time has come to push through the embarrassment and actually do it. It’s quite exciting, in a way.”

Booker said: “I’ve never been much into experimenting, but we’ve got to try something.

“I just hope my mates don’t find out about it and laugh at me. They’re all in long-term co-habiting relationships and if they find out I’ve been having sex I’ll never live it down.”

Ryan added: “And if it doesn’t work in the bedroom, who knows? Maybe I’ll try sex somewhere else. With other people.”