Apple Forgot To Hold iPhone Before Putting It In The Shops 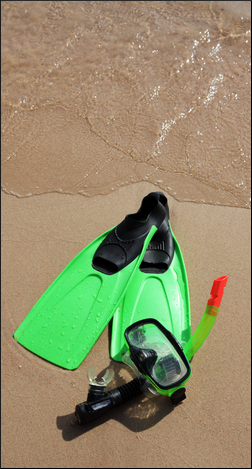 APPLE has admitted it forgot to check its new mobile phone
worked before shipping millions of them to stores around the globe.

The company has advised owners of the new iPhone4 that the device should function normally as long as they do not try to hold it with their hands.

A spokesman said: “Holding it with your feet should be okay as long as you’re wearing Jesus sandals or flippers.

“But to get the most from your new iPhone you really need to fashion a holding device made from a coathanger, a Kraft cheese single and a fish slice.

“This should allow you to get the phone to within about 18 inches of your chin. You can then operate the touchpad with an easy-to-use jumbo pencil, or maybe a chopstick.”

The spokesman said pictorial instructions for making the fish slice contraption are now available from the Apple Store for Â£59.99.

Meanwhile insiders said that this would have to be absolutely the last time Apple issued a product without anyone in the company actually picking one of them up and switching it on.

A source at Apple’s Cupertino headquarters said: “When something looks that nice the idea of checking to make sure it works seems a bit rude. It would be like asking Sienna Miller the capital of Ecuador.”

Nathan Muir, an iPhone owner, said: “This is not my first mobile phone. In fact I bought my first one in October 1998 and in less than a fortnight I had worked out how to hold it properly. But I have always been really good with technology.

“Over the years Steve Jobs has managed to come up with so many colourful and imaginative ways of saying he’s fucked something into a cocked hat, but I think ‘you’re holding it wrong’ is my new favourite.”