A CAT that is used as a substitute child would like to live with some humans who are not mental, he has confirmed.

Cat Tom Logan is disturbed that his owners describe him as ‘our baby ’ despite the fact that he is a different species and would kill them and eat them if he was a bit larger.

Logan said: “When I heard them call me a ‘fur baby’ I was like ‘Christ on a fucking bike, I need to get the hell out of this place’.

“I’d like to live with some normal people, who leave a bowl of Go Cat by the door and then ignore me unless I do something annoying like piss on their face while they’re asleep.”

He added: “They probably wouldn’t call me their ‘precious ickle boy’ anymore if they knew how much I fantasise about crunching up their skulls.”

Reintroduction of wolves 'should start in London' 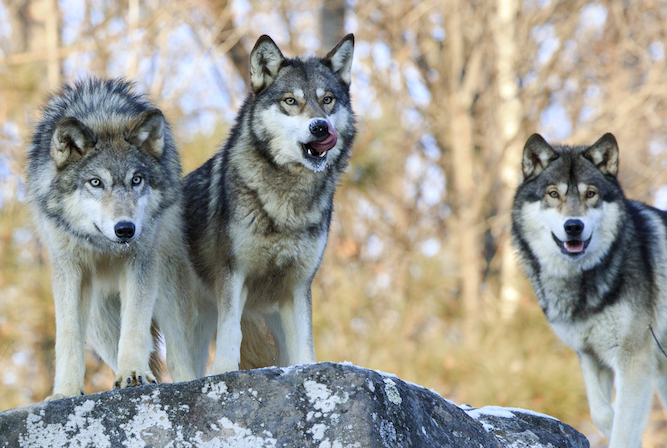 PACKS of wolves should be reintroduced to London to curb unmanageable population growth, experts have claimed.

The wolves, who last ran wild in the capital in the eighth century, will be prepared by training them in a dark grey maze and giving them a taste for human flesh.

“The wolves, which are adult greys and can easily take down a full-grown man who has a latte in one hand and a laptop in the other.

“At first they’ll pick off the weak, the slow, and anyone who tries to livestream them on social media, but as their numbers and confidence grow we’re hoping nobody will be safe.

“Within six months they should have reduced the human population down to a more manageable level, as well as hugely cutting emissions and forcing the cancellation of Made In Chelsea.

“It’s okay, because if nature meant you to survive you’ll be fine.”

The news has boosted rent and property prices in the city by 12 per cent, because that is how London works.