A CAT with five different beds has chosen to occupy a laptop computer.

Gordon, a ginger cat, decided to position himself on the laptop despite the fact it had not been on for a while and was not even warm.

Gordon’s owner, Emma Bradford said: “The five beds do not include the couch and the chairs which are essentially just massive cat beds.

“When I try to move him he is, let’s say, ‘aggressively uncooperative’. He doesn’t even look comfortable. It’s like I’m living with the DUP.”

Professor Henry Brubaker, from the Institute for Studies, said: “Being a cat must be great.

“Except for when they cut your junk off. That sounds pretty rough, to be fair.”

Man had forgotten that next four months suck absolute balls 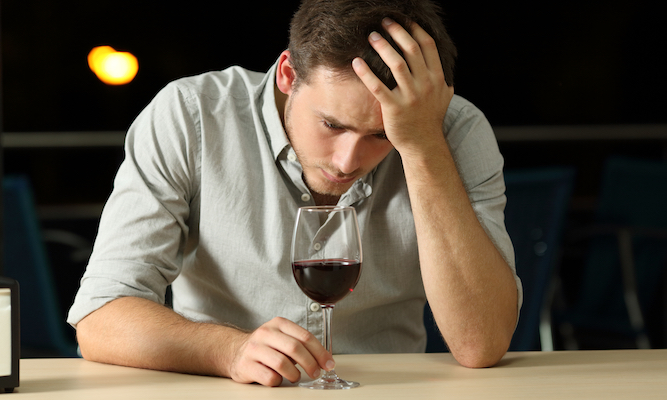 A MAN has just remembered that living in Britain between the beginning of November and the end of February is a total f**king nightmare.

Nathan Muir, from Wallasey, who is currently freezing his arse off outside a distribution centre in Warrington, realised that it had somehow slipped his mind that winter is a ballache from start to finish.

He said: “I always knew it was cold, but not in that scrotum-tightening way my body knows when I step outside and shudder with it. And the shrinking hours of light.

“And it just gets worse, doesn’t it? For the next four months. December’s colder then January’s colder and February’s the darkest, most miserable of them all.

“Four months, that’s a third of the year. A third of the time living in Britain is hell. How do we consider that reasonable?

“I’d move to LA, but I’m a shipments manager in a distribution warehouse. So I’ll just say ‘f**k this’ a lot instead.”