Of course, the fact that his secretary is also called Marie is pure coincidence

My husband accidentally called me Marie in bed last night, when that isn’t my name. But as my husband rightly pointed out, I was rather hasty in assuming he was cheating on me, and in hindsight I feel terribly guilty for thinking the worst when he was simply giving me a sweet little nickname to show his love for me. Of course, as he also pointed out, the fact his secretary is called Marie is pure coincidence. After being such an awful suspicious wife, how can I make it up to him?

You should just be grateful your nickname doesn’t indicate the size of your nose or the extent of your dandruff problem. Even so, I’m not sure why people have such a problem with nicknames, especially when everyone calls their children the same thing these days. In my Brownie troupe, for example, there are 27 people called Olivia, so we have to get creative to avoid confusion over whose turn it is to get their head flushed down the toilet.

Sarah Spamface, Beefy Boiler and Walshy (we call her that because her thighs are like Bradley Walsh’s face) are all up in arms about the proposed banning of nicknames by Brown Owl. Personally I think it’s all a massive conspiracy and our leader just wants to be the only one in the troupe whose name is a poo gag. 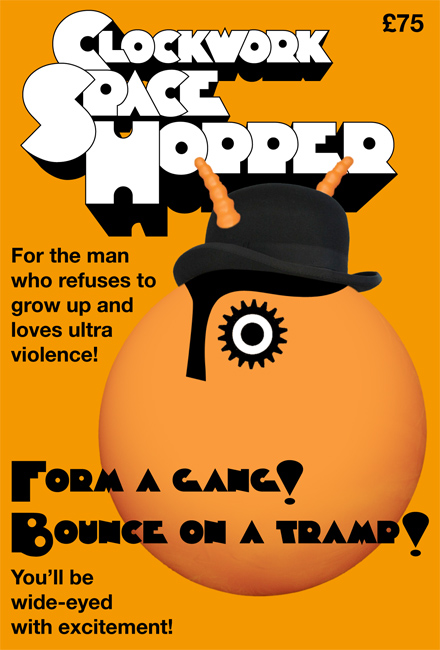