WHETHER someone is hosting a meeting or telling a story, they are taking precious attention away from you. Here are five handy ways you can get the focus back on yourself by being an absolute shit.

Interrupt with an irrelevant question

Aren’t great stories horrible? The way they enrapture everyone around the table but you. Best to wait to the crescendo of the tale then butt in with an irrelevant question. It’s the narrative equivalent of a hard kick in the genitals.

Eye-roll
Managing people is really hard, so if you feel someone is hosting a meeting well undermine them with eye-rolls. It’s amazing how you can convey to everyone in the room that the person speaking is a dick just with your ratty little eyeballs.

Teeth suck
Like the eye-roll but with enhanced audio. Sucking on your teeth is brilliant for showing your disdain for a speaker by making a weird, really annoying little sound that could pass as you just trying to remove some ham from your head.

Coughing fit
Your dinner party host is being really charming. Stop them dead with a coughing fit, which you can amp up by asking everyone if they think the room is really hot too? A few innocuous complaints later and you’re the centre of attention again. 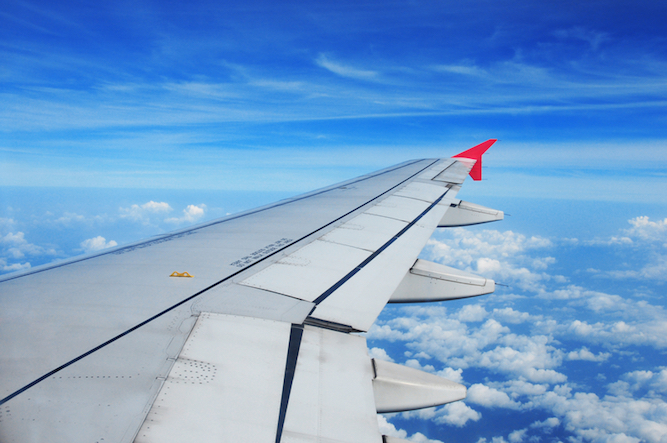 A MAN bitterly complaining about lengthy airport queues has just been safely transported across 3470 miles of ocean, in seven hours whilst watching Jurassic World and eating a curry.

Businessman Tom Logan, 52, was outraged he had to wait two-hours for passport checks seemingly forgetting that the only other inconvenience he suffered in crossing the second biggest ocean on the planet in a morning was creasing his chinos.

Wayne Hayes, a colleague who also flew with Logan, said: “I reminded Tom that to make the same trip his granddad would have had to have take an airship over four days and then landed in New York by parachute.

“I told him that all he had to do on our seven hour flight was fill a fully reclining chair with our farts.

“It’s weird he got so irate about being held up for two hours when you consider he spent an hour before the flight in the business class lounge googling glamour models from the nineties.”

Hayes added: “I do sympathise with him about Jurrasic World. It was absolute toss.”