Student quits uni before it starts thanks to houseshare WhatsApp group

AN 18-YEAR-OLD about to begin her degree course has dropped out rather than meet the housemates from her Forest Hall Freshers! WhatsApp group.

Francesca Johnson has thanked those she will no longer be sharing a house with for proving that university was not for her before she wasted thousands and thousands of pounds.

She said: “It’s how you do it these days. The university puts everyone who’ll be living together in touch so you can all make friends. If you like twats.

“They were all there; pass-agg girl was already sniping about how the fridge would be organised, the hard-leftist was trying to get us to a Corbyn rally as a fun freshers’ party, while the foreign student was after booking an executive box at the O2 for a K-Pop band.

“Meanwhile the girl in the long-distance relationship invited her jealous older boyfriend to the group, the stoner’s already dealing, and the posh girl wants sponsorship to go to Angkor Wat.

“Also there’s some lads who just text banter all day. Not actual banter; just the actual word, ‘BANTER’. I think they think that counts.”

“Anyway, I’ve got a job now and I’m earning money, but I’m still in the group and encouraging them to hate each other in my absence. So best of both worlds.” 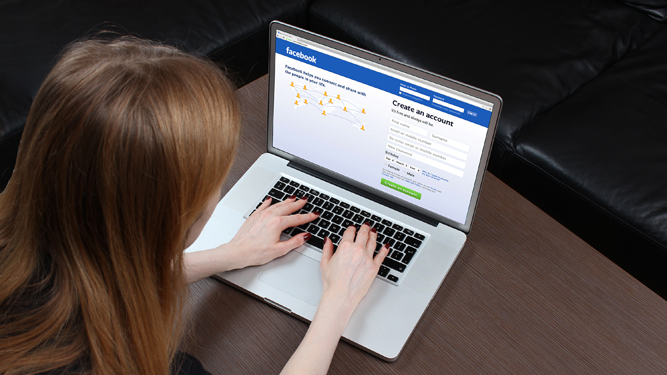 A CRYPTIC Facebook post about ‘fake people’ has failed to achieve a single reaction, it has been revealed.

Nikki Hollis posted: “funny how fake ppl smile in yr face but laugh behind yr back !!”, but it has been studiously ignored by every one of her 1,056 Facebook friends.

Hollis added wrote a mysterious paragraph accusing unnamed people of being ‘snakes’ and followed it up with a ‘Minions’ meme suggesting she was the victim of a betrayal.

Hollis’ friend Helen Archer said: “After she set her status as ‘sum ppl only let u down, takes the piss !!’, I messaged to check up on her. Turns out the postman had left a delivery out in the rain. I haven’t bothered since then.

“Anyway I’m not really her friend, I’m her cousin’s friend. I’ve only met her once and I honestly wish I hadn’t.”

Hollis said her next move would be to post a quote wrongly attributed to Marilyn Monroe that would allude to people ignoring her on social media.