Britain surprised to find its jobs and homes being used as chips in game of Texas Hold ‘Em being played by arseholes. 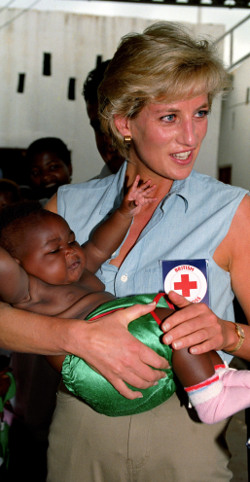 PRINCE William has continued creeping out the entire nation by giving his new wife a 1980s-style blonde wig.

The £20,000 rug was grown in petri dishes from clippings taken from his mother’s actual hair and has taken five years to grow to the precise length specified in his exacting set of instructions.

Scientists at the Laboratoire Garnier, where the hairpiece was raised, say William visited every week for progress reports and would sometimes spend the night curled up on the floor sleeping next to the dishes.

Constitutional historian Denys Finch-Hatton said: “William’s spent most evenings since the wedding watching Hitchcock’s Vertigo and asking Kate if she’d ever consider having a ‘nose augmentation’.

“She was absolutely furious when she found out that the Latin inscription on her wedding ring was the opening lyrics to Candle In The Wind.”

William almost sparked a crisis before the wedding by asking if Kate minded them walking down the aisle to a medley of Duran Duran hits and suggesting that he change part of the vows to ‘Love, honour and obey…whatever love means’.

Finch-Hatton added: “William’s just a normal boy who’s spent his entire life with the whole world telling him his mum was both a living saint and cracking wank fodder so it’s natural he’s going to have some exceptionally strange views about her.

“I’m sure that he and Kate are going to be just fine, so long as she doesn’t mind Harry sleeping at the foot of the bed like a giant ginger Labrador.”