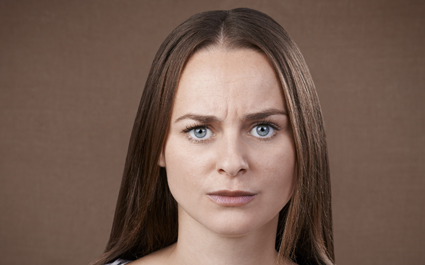 ALL the world’s women have been ranked by looks in a new list of The World’s Sexiest Three Billion Ladies.

A spokesman for the World’s Sexiest Three Billion project said: “We thought it was unfair that only famous women were being judged as sexual fodder, so we’ve assessed them all and published the list in the 3 billion-page glossy magazine format with adverts for shirts and watches.

“This surprising and challenging list answers a lot of those nagging female sexiness questions – is my mum actually hotter than my wife? Which of my nans would other men most like to fuck?

“And of course, who is the world’s ugliest woman and would I do her if drunk?

“Just to be clear, that particular lady – Nikki Hollis – is nevertheless beautiful on the inside, where it counts. We’re not shallow.”

“I am angry about this whole thing on at least two levels.”