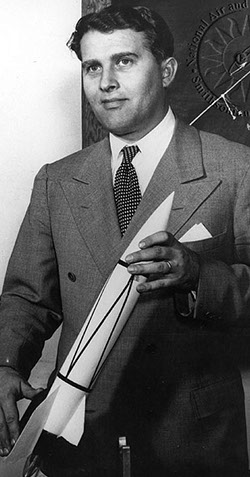 CHERYL Cole’s feud with former protegé Cher Lloyd has been exposed as a trans-dimensional conflict for the future of the Earth itself.

Lloyd, whose X Factor defeat in 2010 has been followed by a series of brutal assaults on the Top 40, was exposed as Cole’s evil doppelganger last week when she severed a toilet attendant’s head with a chunky, mid-heel platform.

Dispatched from a parallel universe where the Nazis won the war, Lloyd is believed to be the spearhead of a fully-fledged invasion force that will lay waste to our world.

Cole first suspected Lloyd was a clone produced by Nazi scientists when working as her mentor, but was distracted by her own perpetual cycle of breakdown, crisis, tearful late-night calls to her ex-husband and triumphant comebacks.

But now Cole has donned a suit of robotic armour and plans to attack Lloyd, joined by the other four members of Girls Aloud. Sources suggest the five robot suits will, at the height of battle, join to form one giant robot.

But Lloyd is understood to be close to teleporting over her loathsome consort from her own universe, the footballer Ashley Lloyd, who can shoot 6,000 students a minute with his anally-mounted vibro-gun.

The Simon Cowells of both worlds have joined forces to bid for exclusive TV rights to the conflict, with the winner to be decided by a carefully rigged phone vote.

Cheryl Cole, speaking at the launch of her new single Fight For This Version of Reality, told fans: “Her one weakness is cyber-bullying. Please, please, get online and call Cher Lloyd a skeletal chav bitch who looks like she gets disability benefit for foetal alcohol syndrome now.”