Five disturbingly mental conversations to overhear in your local pub

POPPING the local for one? Prepared to overhear the most appallingly lunatic conversations ever? Get ready for these:

Either one wouldn’t surprise, but these guys are so deep down the conspiracy rabbit hole that everything and everyone is part of the plot. Did you know pigeons were developed by the CIA as mobile surveillance units, and we don’t remember because of false memories implanted by our microwave ovens?

Plans for a new political party

Pubs are the cornerstone of British society, so naturally politics is discussed openly and freely. Marvel in horror as a random drunk’s concept of a party ‘for the people’ quickly mutates into the Taliban waving a Union Jack. Farage is dismissed as a ‘classical liberal’.

Before going to your local, you thought people just got colds, vomiting bugs and serious hospital stuff. Turns out there’s a fourth category of diseases that no-one gets except this pissed man who says his bollock swelled up the size of a melon and exploded. Several blokes who were in the snug with him at the time confirmed it.

Animals they could take in a fight

It may have started off small – like a guinea pig or a koala – but this gentle hypothetical chat has now unravelled into a violent screaming match between two men, one of whom swears he could beat up a kangaroo and the other who claims he already has.

The time they accidentally killed a man

Just when you thought the shit they’re spouting couldn’t get more outrageous, one guy says ‘Remember when we killed that feller?’ All the regulars excitedly join in the tale of a man who was antagonistic during a lock-in, got himself killed but to be fair he was asking for it, and is buried in the beer garden. Time to go on to a wine bar.

US agrees to call Afghanistan a draw 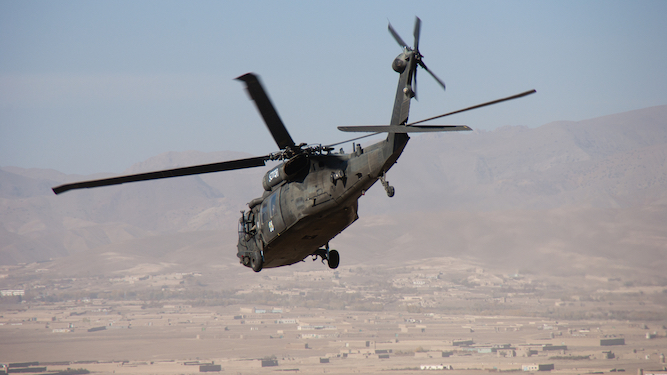 THE US military has generously agreed with the Taliban to call their 20-year conflict a draw.

As troops heroically retreat from Kabul while flying the stars and stripes wish locals the best of luck, the United States was in negotiations with the incoming leaders to chalk up the conflict as a tie.

President Biden said: “Let’s not go back and forth forever to try and name a winner. Just call it a draw and get on with our lives. Good game everyone, good game.

“Not to burst your bubble, but just because you’ve claimed Kabul within a week doesn’t make this a win. It’s merely balanced the scales.

“Remember how we stormed in, drove you out, installed a new regime and Bush said ‘Mission Accomplished’? Well, that was premature, so don’t get carried away like we did. This is officially points shared.

“Quit while you’re ahead. Don’t double down and seek revenge, otherwise we’ll have to come knocking, f**k it up again, and we’ll all be back to square one.”

Rahim Sarban of Kabul said: “Honestly it feels to me more like a loss. I guess I shouldn’t have such high expectations.”