'They'll forget about you, too' prosecco warns gin 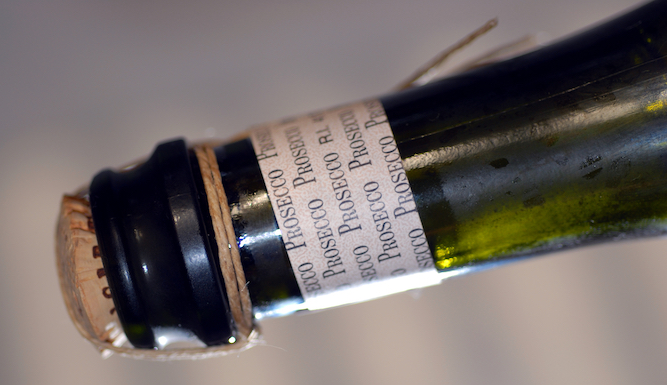 PROSECCO has told gin to enjoy its moment as Britain’s booze du jour while it can, because it will not last.

The sparkling Italian wine has bitterly advised the juniper-based spirit that it was not so long ago that it was the name on everybody’s lips and barbecue aprons, but nothing lasts forever.

It continued: “The public are fickle. One day there couldn’t be a hen party without you, the next you’re yesterday’s news.

“Sure, at the moment it’s all comparison pieces in the Sunday papers and being fine to drink with breakfast. But soon enough their disloyal palates move on to some flashy new booze.

“It’s a great trick you’ve got with all the different flavours. Love it. Enjoy it while it lasts, because one day it’ll be you watching shocked from behind the bar as they get sh*tfaced on whatever the next thing is.

Experts agree that gin has another 18 months maximum as the nation’s favourite tipple, before Britain moves on to either artisanal rums, añejo tequilas or Argentinian fernet, but probably not stout. 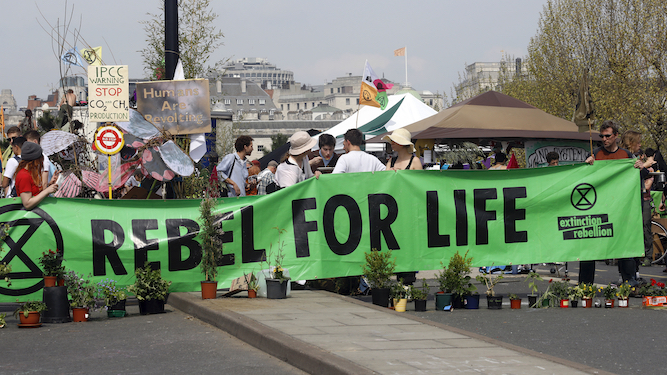 ARE you a Daily Mail reader? Is your hatred of Extinction Rebellion furious, irrational and entirely uninformed?

Confirm your prejudices about these privileged eco-bastards below:

Who are ‘Extinction Rebellion’?

What do they want?

To make us live in a primitive Stone Age society where all technology is banned. They particularly want to remove mankind’s most fundamental right: driving a car. Despite this they are all sickening hypocrites who own mobile phones and visit doctors when ill.

Yes. They claim to be peaceful but only because Greta has not yet ordered them to invade your home to free your tortoise or set off a thermonuclear device in a major city. These fanatics would prefer millions of humans to die rather than upset an earthworm.

What would happen if they took over?

Criticism of the global warming myth will be illegal and ordinary citizens would face show trials and the gulag for eating a sausage. Animals will be given authority over humans, so your next boss will be a squirrel and a seagull could requisition your bedroom.

How can I protect my family from Extinction Rebellion?

If you see warning signs that Extinction Rebellion is about to attack – young people, a mention of climate change without the prefix ‘so-called’, an older woman with a hemp tote bag – immediately vacate the area for a safe space, eg. Wetherspoons.

What should I do if someone expresses sympathy for these scum?

Tie them to a chair and begin a ‘deprogramming’ regime by force-feeding them bacon and making them watch The Grand Tour. It’s the only sane thing to do.