JAMES Bond fans have voiced concern over the product placement of Preparation H in Skyfall.

The 23rd instalment of the franchise opens with Bond being searched by Turkish border guards, who find his piles medicine.

When questioned about the contents of the tube, he replies: “It’s for the fire in my trousers.”

Later in the film Bond evades capture by Javier Bardem’s henchmen after slathering himself in Preparation H to squeeze into an air duct.

“If you look at the original Ian Fleming books there are precisely zero references to Bond’s bottom being sore.”

However producer Stephen Malley said: “James Bond is a middle-aged spy who spends a lot of time sitting on hard bar stools.

“But he’s such a hard bastard that he never complains, even when he’s hurled through a sixth floor window and lands heavily on a very cold stone surface.

“Daniel Craig’s facial expression perfectly articulates the inner turmoil of a man with a difficult backside.”

Watchdog to investigate Cash in the Attic 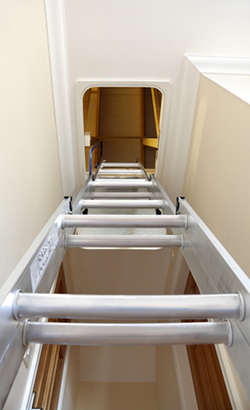 The Watchdog probe was launched amid claims that an episode of Cash in the Attic was dropped because that week’s attic belonged to Jimmy Savile.

A Watchdog spokesman said: “We have emails sent between members of the production team which show there was a concerted effort to cover-up the contents of Savile’s creepy loft.”

One email reads: “This is a very bad attic. Very bad indeed. Certainly contains very little that could be sold at auction, or at least an auction that would not make you want to vomit.

“There is no cash in this attic. There is only horridness.

“Under no circumstances can this attic appear on television. As far as the BBC is concerned, this attic does not exist.”

Another email also suggests removing the loft ladders from Savile’s house and burning them, thereby sealing-off the attic forever.

Media analyst Julian Cook said: “Licence payers will no doubt be tremendously impressed that the corporation is now getting its programmes to investigate each other.

“Perhaps the BBC could also hold an inquiry into what the fuck it’s going to do when David Attenborough retires.”