HAVING seen its adept handling of complex and uncertain tasks like making Battenberg cakes, the Bake Off team has been urged to immediately depose the UK government.

Fan Tom Logan said: “We need strong leaders, people who can act decisively on important issues, such as what to do when a tray of pineapple upside-down cakes is unexpectedly chucked on the floor.

“Paul Hollywood will take over from Priti Patel and be embraced by the public for his comparative warmth and approachability.

“Noel Fielding will be the new Dominic Cummings and, rather than being universally hated, will disarm political opponents with surreal commentary about wombats and cream puffs.

“Prue Leith will become Chief Medical Officer, because she has the right kind of firm headteacher vibe that the UK needs. If Prue says cream soda doesn’t belong in a cake and the pubs shut at 10pm, we’re listening.

“That crew can bring a collapsed Matcha soufflé back from the brink. Now we need them to do the same for the UK.” 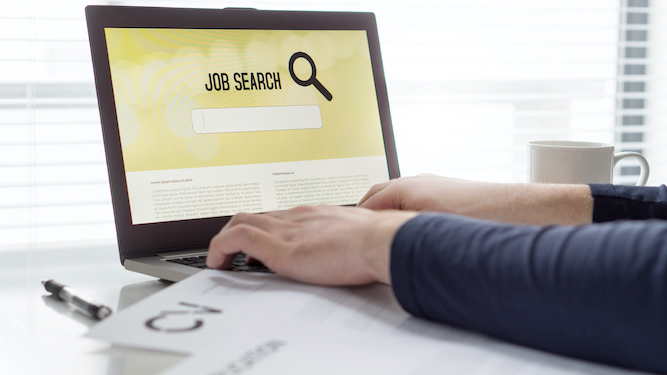 IT’S tough finding a new job, and it’s even harder when companies sound like they’re assembling the Avengers rather than employing a data entry assistant. These buzzwords should make you run a mile.

Though not the most thrilling job title in the world, at least ‘shelf stacker’ has some dignity. Trying to make menial work seem fun by giving it a twatty name is insulting and degrading for everyone involved, even imaginary space knights.

No, you won’t be the new Michelangelo or Van Gogh, you’ll just be slapping wet ham between slices of bread for eight hours a day. The only similarity to Van Gogh you’ll have is knowing what it’s like to feel f**king miserable and not have much money.

Ninjas are stealthy and secretive, launching deadly attacks when least expected. What they don’t do is sit at a desk dejectedly answering emails, fixing photocopier jams and listening to Martin at the neighbouring desk describe his ‘epic’ drinking session at the weekend.

You might think you’ll be the new Gandalf, dispensing wisdom passed down through the ages. What you’ll actually be doing is answering the phone, googling the problem and reading out the top search result. Hardly defeating Sauron, is it?

The Dalai Lama is a guru. A person who thinks there is value in coming up with naff marketing campaigns promoting shit products is not. However, the ‘killer’ bit is correct because you’ll be ready to commit murder after six months of writing social media posts promoting vape shops and wedding DJs.