Craig ‘will stay if Bond is more up himself’

ACTOR Daniel Craig will stay on as James Bond if the fictional spy is made more self-important, he has announced.

He said: “The new Bond would spend a large part of the films moaning on about relatively trivial problems like having the wrong dishwasher delivered.

“Instead of talking in pithy one-liners he’d be a massive drama queen about it and say things like ‘I’d rather drink boiling acid than deal with Amazon customer service again!’

“He’d also have a penchant for pseudo-profound philosophising. If he’s just battered someone to death he’ll say ‘Violence is a very ugly mirror to look into’ or something like that.

“My Bond knows that saving the world from scarred maniacs with super-weapons is a cliche. He grudgingly agrees to step in because the money’s excellent but not before having a massive moan so that everyone knows such mind-numbing work is beneath him.

“Being a spy is basically manual labour.”

Craig is now writing his own Bond script, which consists of a two-hour monologue in which 007 wrestles with his psychological demons before having a brief fight on top of a plane. 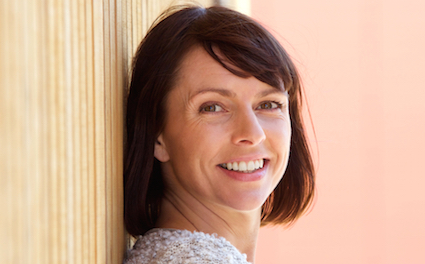 The grown-ups became vaguely aware the celebrity had quit the social media platform, but decided to go about their day without investigating any further.

“I’m sure it’s utterly fascinating, but you’ve caught me in the middle of having actual thoughts about actual things.”

She added: “If you insist, then I will speculate that someone said something that isn’t offensive, some other people decided to get very upset about it and the person who said the thing then got upset about how offended the other people were. Yes?