AN explosion is the central character of forthcoming action/superhero film Avengers Assemble, it has emerged.

In the Marvel comic-based film, Explosion is a former cop who is hit by an alien comet, turning him into a teleporting explosion.

He said: “The Explosion is just motivated by exploding. We don’t really know why. Something about his dead wife, probably.”

“But we do know that audiences like to look at things that, well, explode. Or to put it another way, blow up.”

Whedon added: “Action blockbusters are basically gilded explosions, with lots of complicated ‘story’ padding and tedious character development before anything actually blows up.

“By creating a being who is an explosion, we’ve basically got one long money shot. Everywhere he goes, everything goes bang.”

“Two thumbs up. Finally a film that gets it.” 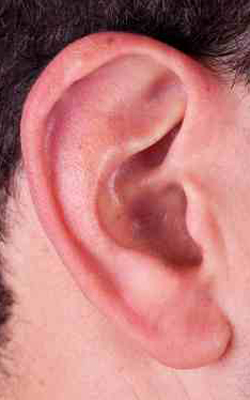 Silverback Bale has been criticised for his Tom Daley-esque levels of diving but the Spurs manager said that he simply has an allergic aural canal reaction to goal netting that makes him fall over a lot.

Tottenham stadium announcers have tried to lessen the impact of each tumble by accompanying them with the sound of swanee whistles and timpani drums, as well as giving the footage to You’ve Been Framed with a £250 charity donation for each clip.

Redknapp said “You also have to remember that Gareth is Welsh so the sight of all the electric lights and women without beards is bound to make him a little giddy, especially when we’re 1-0 down.”

The FA has investigated the allegations of Bale’s variable interactions with gravity and is considering introducing a new booking offence as a result.

In addition to the current offence of ‘simulation’, players may now be booked for ’full surround-sound, scratch & sniff, 3-D CGI deception’.

Spurs face Everton at Goodison Park tomorrow and the Merseyside club have installed grab rails along the touchlines of the pitch to help the unsteady Spurs midfielder.

Redknapp added: “I think if Gareth was English there wouldn’t be all this fuss and it’s only the fact he’s Welsh and therefore technically another species that he’s singled out.”