Festival with kids to be worst experience imaginable

PEOPLE taking their children to music festivals are going to get exactly what they deserve, it has emerged.

As the festival season begins, thousands of revellers will take their young offspring to what is essentially a refugee camp full of people on drugs.

Professor Henry Brubaker of the Institute for Studies said: “Bringing kids to festivals is an important part of pretending it is still possible to have fun while being a parent.

“Typically the children will be made to dance to Gogol Bordello for a few minutes before simultaneously pissing their pants and puking up a warm lava of veggie-burger.

“Then it’s back to the campsite, where no amount of story-reading will distract them from the fifty Kiwis having an impromptu rave next door, occasionally sticking their nightmarishly-painted faces into the tent to enquire if anyone wants a ‘brewski’.”

Festival parent Emma Bradford said: “We’ve had a really great time, except for losing little Joshua in the dubstep tent then finding him eight hours later covered from head-to-toe in ketamine.

“The kids’ field is really good but it does seem to be populated by naked adults who’ve gone temporarily insane and just want to hang out with clowns.”

Music lover Stephen Malley said: “The trick of taking kids to festivals is to put a mild sedative in their Ribena, then don’t trip over them when you’re coming back to the tent at 4am completely off your tits.” 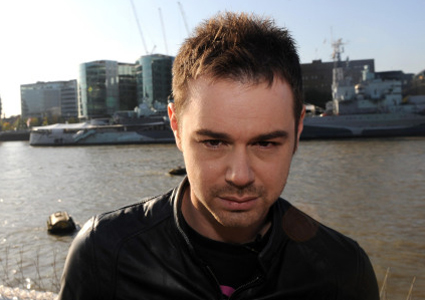 New royal protocol ranks Duchess of Cambridge below the star of Pimp.