GAME shows don’t always reach the lofty heights of Bullseye or Play Your Cards Right. Some were even shitter than that. There’s a reason you’ve forgotten them, but we’re here to remind you anyway.

Despite running for only two years, this absolutely mental game show – in which everything is gold and ball-shaped, including host Jasper Carrott’s massive head – had an outsized influence on shit TV everywhere. A game that involves lying about your balls should be a lot more fun and a lot less tedious.

Hosted by Ant and Dec, chock-full of crazy stunts like Evel Knievel motorcycle jumps and giving away £1 million a night – and still insanely shite. The key to a game show is you being able to imagine being on there and doing better than the mugs they’ve got on, but how the f**k do you do that with a game purely based on picking between two colours?

Hole in The Wall

Everyone talked about this stupid show while it was on but in the intervening years we’ve largely forgotten about the primetime programme where minor celebrities would have to contort into the shape of a weirdly shaped orifice or risk… falling into some water.

Sartre’s vision of hell was something like this – a never-ending Big Brother rip-off where the contestants also answer questions for the chance to win an incredible £1 a pop. No jeopardy, no intrigue, just Shaun Williamson staring at a box filled with trivia wankers for 16 hours a day.

You’re Back In The Room

This hilariously short-lived ITV game show involved celebrity contestants competing to win challenges, having just been ‘hypnotised’ into believing they were a T-Rex or some shite. Definitely makes sense, definitely doesn’t sound or look completely fake at all. What the hell was Schofield thinking?

Fears for future of music as X-Factor axed 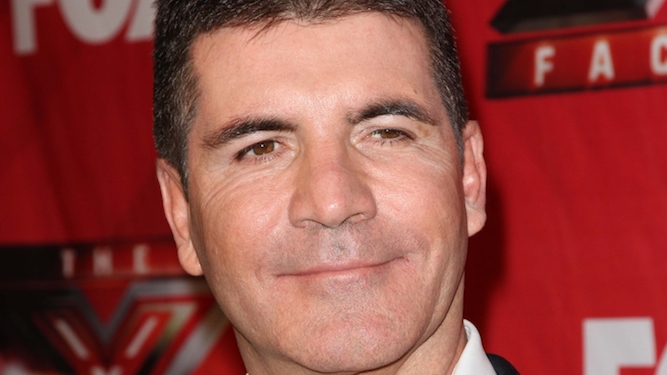 THE greatest era of British music ever known is feared to have ended forever with the cancellation of The X-Factor.

ITV’s legendary music show launched the careers of the most gifted stars Britain has ever known, including Olly Murs, Fleur East and Sam Bailey. Fans are now afraid that a future Rak-Su could go undiscovered.

Music journalist Jules Cook said: “We’ll never know another golden age of British music like this one. The world weeps.

“The 2010 series alone brought us the matchless Matt Cardle, the unforgettable Cher Lloyd, global titans One Direction and the magisterial Wagner. That’s better than every band that came out of the 60s put together.

“Are we really ready to deprive the world of the next JLS or Joe McElderry? Doesn’t the government have a moral duty to subsidise young, exciting artists like Reggie ‘n’ Bollie?

“Without the X-Factor acts will have to hone their craft playing live, write their own songs, and sell themselves on nothing more than their music. It’s like going back to the Dark Ages.”