The Super 8 director responded to news of his Star Wars contract by giving a press conference where he attacked a Captain Kirk doll with a toy lightsaber.

Abrams told reporters: Star Trek paid the bills, but let’s be honest it is lame as fuck. Feigning enthusiasm for it nearly broke my sanity.

“It doesn’t even have any robots, and the Klingons look like Metallica roadies with fake vaginas taped to their foreheads.

“A load of guys in colourful sweaters and tight pants, in a room that looks like the inside of an iPhone  directing that shit was frankly humiliating.

“Boba Fett reading a magazine on the toilet is better than anything that has ever happened or will ever happen in the Star Trek universe.”

The director used toys from the sci-fi franchises to illustrate his point, repeatedly smashing the Millennium Falcon into the Starship Enterprise and asking: Can the Enterprise make the Kessel run in under 12 parsecs?  I dont think so!

Abrams then repeatedly compared Kirks Captains log to excrement and said Trekkies should Boldly go the fuck away and not come back. 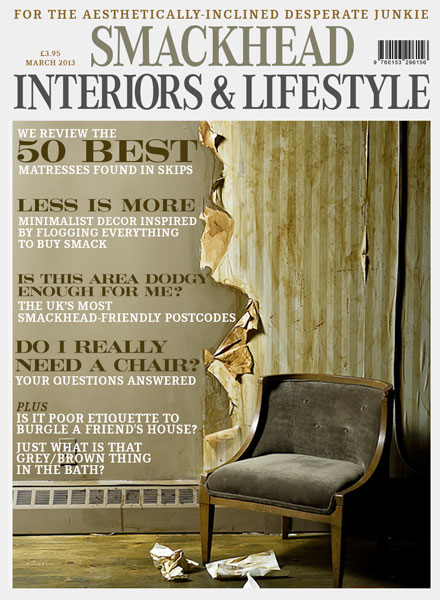