THE Pixies have recruited Sky News presenter Kay Burley as their new bassist.

Burley was chosen by the band after a series of auditions, in which she stood out for her confident and emotionally distant style.

Singer Black Francis said: “We can’t afford surprises, or showboating – this tour has got to pay for the storm proofing of my basement, and Joey’s Mom’s new Aquability bath.

“Kay’s perfect, because she plays bass like a kid chewing cabbage. She knows it’s a chore, not a game, and she’ll keep hammering away.”

Burley commented “Fans of my broadcast work might see this as a bit of a departure, but if you can accost grieving people on live TV without flinching, you’re well on your way to developing the ultimate ‘bass face’.

“Francis said he knew he had to hire me when the rest of the band burst into tears during my first audition. I just kept probing those strings like they were Peter Andre and only my relentlessness would make them give up the goods.”

“Where Is My Mind will sound exactly like it does on Surfer Rosa, they will definitely end with Debaser, and we’ll all be out and on our way home by 11.15.”

English to get benefits whether or not they speak English 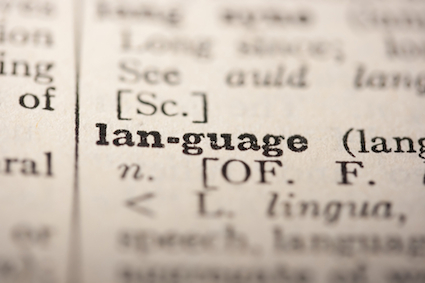 ENGLISH people will continue to receive benefits even if they make no attempt to speak, read or write in English.

New rules will deny benefits to those who have had the fewest opportunities to learn the native language, while offering a weekly stipend to those who have heard it every day of their lives but still refuse to make proper use of it.

Nicolae Stamescu, from the Romanian town of Covasna, said: “I try do English but it take long time. How you at Romanian today?”

Nathan Muir, an unemployed sociology graduate from Exeter, said: “I try do English but it take long time. Look at funny thing on phone.”

He added: “I get money from guvnerment coz school not help my brain.”

Julian Cook, professor of two-tier systems at Roehampton University, said: “The key principle is that the better your command of English the more money you should get from the taxpayer.

“For example, MPs, those nice people who run the Royal Bank of Scotland and Her Majesty the Queen.”