LEGO will make the next film in the Fifty Shades of Grey franchise, it has been confirmed.

Fifty Shades of Yellow, about a rich, kinky businessman made of Lego, will be the first ‘adult’ movie that Lego has tackled if you do not count Batman which surely you do not.

“The great thing about using Lego actors in bondage scenes is you don’t have to tie them down, you just clip their feet onto the plastic base and they stay perfectly still. We could tie them down but that would be more for our own amusement than anything.”

Lego already has more adult films in the pipeline including Mullego Drive, Lego Bridge on the River Kwai and TV series The Secret Diary of a Call Girl Made of Lego.

Bradford said: “We might do a Lego reboot of The Elephant Man, only in our version he can take his head off and swap it for a perfectly normal one.

“Proving once and for all that Lego can do things that medical science simply can’t.” 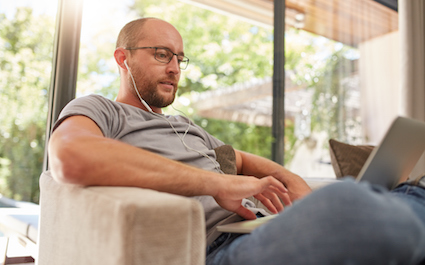 A MIDDLE-AGED man has asked his favourite bands and music sites to shut the fuck up about all the albums he loved being 20 years old.

Tom Booker, aged 42, agrees that the 20th anniversary of the release of OK Computer, Songs From Northern Britain and Wu-Tang Forever would be an ideal time to reassess them if it did not make him feel so fucking old.

He continued: “You know what I see when a headline says ‘Urban Hymns Turns 20′? I see ‘Your Carefree Youth Turns 20 And Will Never, Ever Come Back’.

“The Fat Of The Land is 20 this year? Great, that means my memories of losing my shit on E to Firestarter in the Glastonbury mud are now only of interest to historians documenting our lost rave past.

“I’ve stopped going to see them when they reform to play classic albums in full, either. Not because they’re shit. Because they all look so horribly old.”

Booker added: “I’ve tried to get into some of these acts they have now, so I can avoid being reminded of my own mortality. But they’re all so fucking awful.”