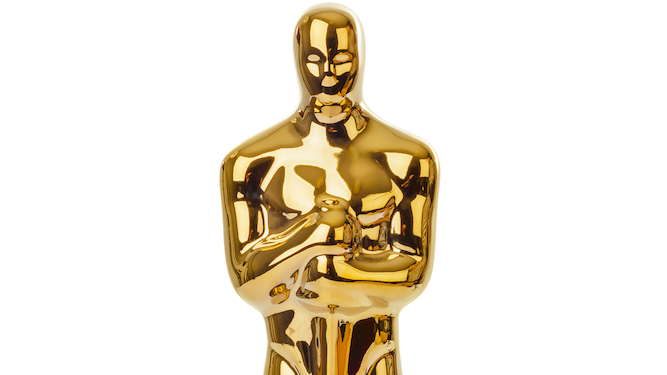 ARE you unlikely to ever watch Ma Rainey’s Black Bottom or Mank, no matter how many Oscars they win? How about Oscars for fims you’ve definitely seen instead?

Everyone’s seen this, slumped on the sofa one afternoon with a hangover, too apathetic to change channels. Barbara Windsor’s bra flying into Kenneth Williams’s face with a ‘boing!’ is an iconic moment to rival anything in Citizen Kane, probably. You’ve not seen Citizen Kane. It sounds boring.

Everyone’s seen this, even though nobody cares about Kevin Costner, Robin Hood, or Kevin Costner as Robin Hood. The key thing is that you’ve watched it, and that ain’t going to happen with this year’s worthy Oscar-nominated drama Nomadland about unemployment in the American West.

Best actor: Gregory Peck for The Guns of Navarone

It’s odd to give a 2021 Oscar to an actor who’s been dead since 2003 in a film from 1961, but this war film’s got you through a lot of sickies so what better? Why should Oscars only go to new films that are good? What about old crap?

Running the full gamut of emotions from badass to scared to clutching a fence shouting ‘NO!’, there’s never been a better performance in an action film regularly shown late at night on digital channels when your partner’s gone to bed and you should too but just want to see this next bit which is a good bit.

From the opening when the Griswolds win Pig in a Poke to whatever happens at the end, you’ve usually nodded off by then, this script is a witty romp through offensive national stereotypes and endlessly quotable. Because you’ve seen it 40,000 times. Because it’s always on.

Name another film where everyone knows all the songs. Exactly.