DOCTOR Who is a totally unrealistic and quite annoying role model for children, parents have realised.

After new Doctor Jodie Whittaker said she hoped to inspire girls, parents said they would prefer their did not have absurd time-travelling ambitions and keep making unfunny quips.

Mum Donna Sheridan said: “When I explained to my son Jack that time travel is logically impossible, he cried for two days. Thanks a lot, BBC.

“Then there are the wisecracks. I asked why he wasn’t ready for school and he said he’d been back in time for a game of ping pong with Julius Caesar. That’s not funny, it’s just bollocks.

“Also Jack’s a complete menace on his bike now he thinks he can ‘regenerate’.”

Dad Tom Logan said: “My youngest Ellie thinks it’s fantastic that girls can become Time Lords now. It’s not going to be easy telling her she’s probably going to work in an office.”

Six-year-old Martin Bishop said: “I like looking up ‘classic’ Doctor Who on my iPad and telling mummy about obscure characters like the Krotons until she drinks lots of wine.” 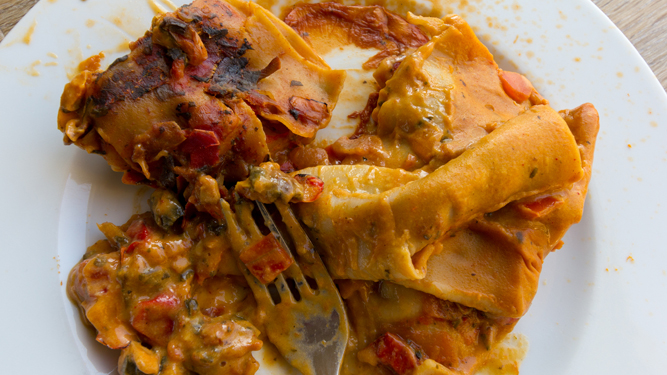 A Wetherspoon spokesman said: “F*ck knows what it actually is. Just like the actual Brexit you’ll demand it without any idea whatsoever you’re getting.

“Might be a bowl of chips, some cherry tomatoes and a spoonful of peanut butter. Or a microwave lasagne. Or a pineapple.

“But you’ll demand it and then you’ll also have to pretend to be happy with what you’re given.

“And of course you can have a cheap pint with it even though it’s your breakfast, you’re not celebrating anything, you’re not on holiday and we really do care about your life expectancy.”