'Tits and Dragons' is a much better name, agrees George R R Martin

GEORGE RR Martin is to rename Game of Thones as Tits and Dragons, it has been confirmed.

The fantasy author is to re-title the whole series in response to actor Ian McShane’s suggestion, which he described as “beautifully concise”.

“There’s hardly any thrones in it, just that big swordy one, and there aren’t any games because the Xbox hasn’t been invented, so it was a bad title from the start.

“The next book can be called Norks and Wyverns, followed by Big Ones and Basilisks and culminating in Horned Serpents and Hooters.

Struggling fantasy author Nathan Muir said: “Wait. I just had an incredible idea. What about tits on dragons?

“So there’s these big-breasted dragons and they go on some sort of quest, perhaps for a magic gem.

“I’m going to need at least nine volumes to do justice to the Big Tits Dragon Saga.” 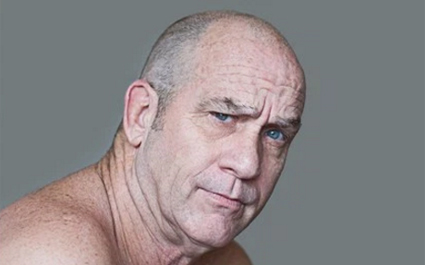 Estate agent and father-of-two Hobbs felt that American Matt LeBlanc driving near the Cenotaph was “a step too far”, despite loving it when Clarkson went to foreign countries in big cars and antagonised them as much as legally possible.

He said: “I used to think Top Gear was funny but they’ve pushed it too far this time.

“I blame that American – when celebrities travel they should take time to learn about local culture and history before attempting to make so-called ‘jokes’ that could hurt people’s feelings.”

Hobbs, who laughed like a drain when Top Gear pissed off Mexicans, Romanians and Argentinians, added: “This kind of crass, insensitive stunt is not funny and panders to utter morons. That LeBlanc is just a cocky millionaire posing as a maverick outsider.”

However Hobbs’s son Stephen said: “Dad used to say that Clarkson should have raced a sports car around ‘one of their temples’ which was presumably a reference to non-Christian religions, and whenever Top Gear got in the shit he’d moan about ‘muesli-munching lesbian killjoys’.

“I love him but he is such a wanker.”