Despite anxiety about the economic damage caused by the closure of music venues, analysts say it is a price worth paying until a vaccine is developed to prevent upcoming musicians playing total shite.

Professor Henry Brubaker of the Institute for Studies said: “We have to recognise the danger that some unlikely, lowest common denominator mediocrity could go viral thanks to the irresponsible attitudes of some music fans.

“Ed Sheeran started playing gigs in Norwich in 2008. With an effective system of local lockdown he could have been stopped from reaching London and the devastating effects of ‘Galway Girl’ would have been prevented altogether.

“Similarly, if suppressed at an early stage we could have avoided Coldplay. Unfortunately it was allowed to flourish unchecked, reaching America and mutating via Gwyneth Paltrow, before going on to spread throughout the world.

“We must be certain that such devastation can never happen again before the British music scene is allowed to resume.” 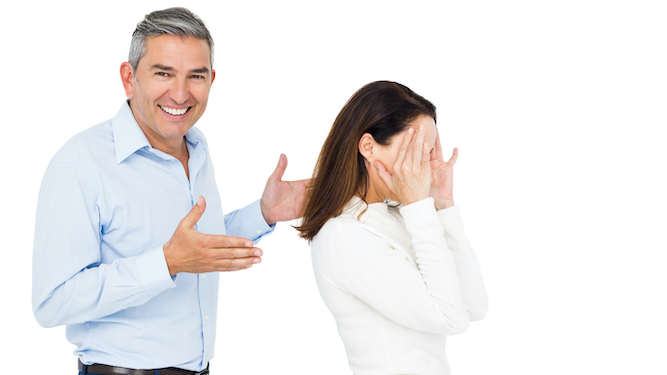 A MAN who enjoys referring to his partner of 15 years as ‘the wife’ does not know she calls him ‘that bastard’.

Martin Bishop playfully calls Emma Bishop ‘the wife’ in front of people in a way he thinks is endearing, but also subtly implies that she is a bit of a pain in the arse.

Bishop said: “I tried calling her ‘the Mrs’ and ‘her indoors’ but there’s something impersonal about those, whereas ‘the wife’ is the perfect balance of comical and snide.

“Maybe Emma would prefer me to call her ‘my wife’ but I don’t like to take ownership of her in that way. I think she appreciates that given how much she ignores me while she’s listening to her audio books.”

Emma Bishop said: “Why can’t that bastard just say my name? It’s not like he’s even working class. He wears deck shoes, for god’s sake.

“That said, I appreciate he’s making an effort at pseudo-affection whereas I settled on embittered mudslinging years back.

“I don’t always refer to Martin as ‘that bastard’ though. Sometimes it’s ‘that f**king bastard’ instead.”