A WOMAN’S paperback copy of Normal People has three different speeds and ten different pleasure settings, she has confirmed.

Eleanor Shaw picked up the millennial love story by Sally Rooney assuming it would be a breezy summer pageturner, but was shocked to discover it was capable of rocking her world even with the lights out.

She said: “I thought it was odd at the supermarket when the woman blushed and put it in a separate bag, like you do with raw chicken. Now it makes total sense.

“On the walk home I leafed through a couple of pages and had to force myself to stop because I nearly collapsed in a sweaty heap right there and then.

“When I got in I hid it under my mattress, and I’m only cracking it out in the dead of night when I’m convinced my flatmates are asleep. I mean the book’s quiet enough, but I’m not when it’s finished with me.

“I’ve already had to replace the batteries twice, and the motor’s making a funny whining noise. But I can’t stop. I’m just at the bit where they reconcile. You need to leave now.”

School is one hour on app then five hours in garden, confirm kids 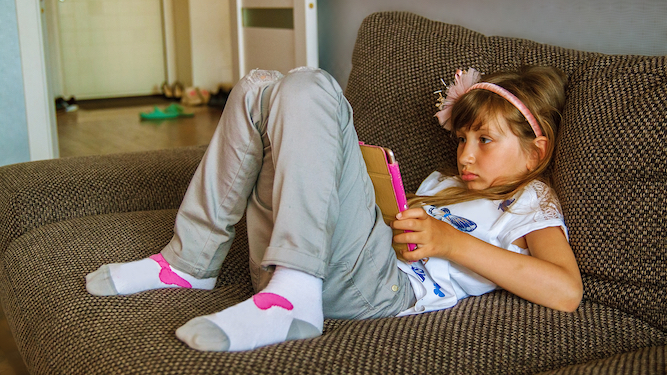 SCHOOL has been redefined for a generation as one hour plugged into an app followed by five hours in the garden, kids have confirmed.

Children aged five to 15 have to put in a solid hour doing the work their teacher has managed to get on an app of some kind, then they go out on the trampoline and are not allowed in the house until the afternoon.

An education spokesperson said: “Typically home-schooling starts promisingly with fronted adverbials and spellings, but then Mummy needs to take a work call and the kids get stuck on Rocket League.

“Attempts to resume are greeting by looks of scathing disgust at their educator, usually accompanied by sliding from their slumped position off the sofa and onto the floor.

“They are forced to complete the work, then have a well-intentioned thirty-minute break which extends to an average total of five hours before lunch is served, though they’ve already had crisps.

“Watering the plants at 3pm is not an adequate home science substitute, and making TikTok videos is not music, movement and drama. These kids are doing f**k-all.”