BUDGET supermarket Aldi is restricting shoppers to one fluorescent all-in-one ski suit per person, and no more than two waterproof cuckoo clocks.

The German chain is enforcing rationing across the board, with shoppers allowed no more than four Chronicles of Riddick frisbees and only one 22lb bag of frozen prawns.

Stephen Malley, manager of the Uttoxeter store, said: “Our supply chain has been badly disrupted by coronavirus. We should have a gross of authentic brass diving bells by now, but we’re still on our winter stock of flaming juggling torches.

“So to ensure everyone gets a chance, we’re restricting the sale of certain items to avoid stockpiling. Rest assured that when you come to Aldi there will be enough foldable beehives, 2010 World Cup vuvuzelas and two-gallon jars of sipping honey for everyone.”

Customer Roy Hobbs said: “This place is mental. I came in for a remote-controlled dove and left with a loaf of bread, a pint of milk and some bin bags.”

The five neighbours you'll regret getting to know 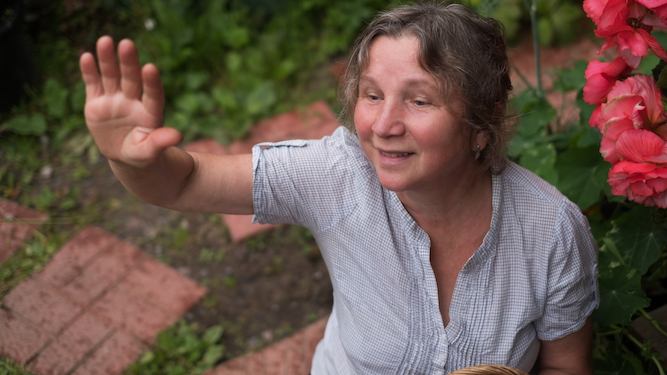 YOU’VE nodded for years, but finally you’re getting to know your neighbours. Here are five reasons why you will regret that:

They’ll open with an act of kindness, then you’re picking up a few bits for them, then it’s every time, and before long you’ll be driving them to the airport with a rolled-up carpet making muffled screams in the boot. It never f**king stops with these people.

Camouflaged during World Cups and painfully obvious the rest of the time, these are the neighbours you pretended weren’t there during the summer of 2016. No matter what the subject, it will lurch without warning into ‘political correctness gone mad’ and from there, well. You surely know.

Say ‘Hi’ once in passing and soon you’ll be part of a Neighbourhood Watch WhatsApp group and taking committee notes about the street’s recycling situation. Keep them at a distance by burning tyres in your garden for no apparent reason.

The girl next door

Don’t let this beautiful female archetype tempt you as she brushes her hair by her bedroom window. You don’t have anything in common anyway, plus you’ve been married with children for 12 years.