The raves, which will be fully supplied with soundsystems, DJs and MDMA dealers, are expected to attract thousands of people a night absolutely losing their minds next to the sourdough.

Sophie Rodriguez said: “It’s too cold outside. We can’t go in pubs. Nobody’s allowed in anyone’s home. But M&S is open all motherf**king night, baby.

“The party comes ready-catered, so you’ll never go hungry for nibbles, and there’s an extensive bar of pre-mixed cocktails way cheaper than any nightclub. Though still quite expensive obviously.

“It’ll be classic dance anthems in the bakery aisle, menswear will have more of a sophisticated gentlemen’s club vibe, lingerie is obviously the strip club and the Bureau de Change will be full of monged-out people on ketamine.

“It’s completely legal because we’re all ‘doing our Christmas shopping’. Who’s up for shots?”

72-year-old Margaret Gerving said: “A young man gave me a Percy Pig and I think they must have changed the recipe, because I’m off my tits.”

Changes of Covid tier to be decided by play-offs 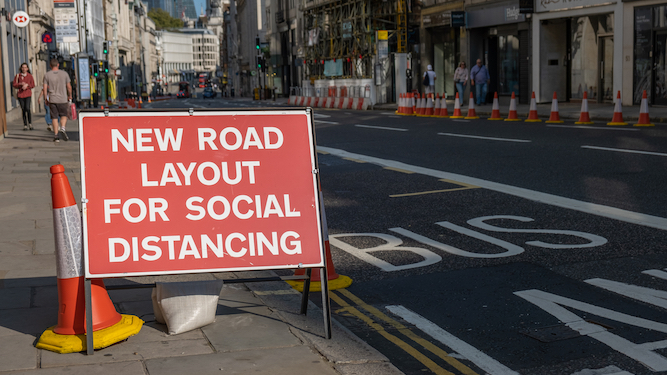 THE health secretary has confirmed that regions will only be able to move to a new coronavirus tier after a series of play-offs.

Matt Hancock revealed that the regions with the lowest infection rates in each tier will face each other, with the winner rewarded by moving to a lower tier.

The events, broadcast exclusively by Sky Sports to subscribers and pubs, will see regions compete in 90-minute contests to decide which are allowed to meet their families again. Residents will receive yellow cards for not socially distancing and automatic red cards for not wearing masks.

Commentator Sir Patrick Vallance said: “The favourites for the return to tier 2 are Kent, with a lavishly-funded team of pleasant villages and big-spending hamlets.

“But don’t underestimate County Durham and the Humber, who’ve managed to defy expectations and could well cause an upset.

“Andy Burnham’s Manchester are set to face off against local rivals Leeds in a mouth-watering clash which could see either city go into the first tier, with massive local support.

“Don’t miss a moment of these thrilling face-offs. Next slide please.”