THE chancellor has wished freeloaders all the best as he cuts off their handout for lounging around at home not getting COVID-19.

Rishi Sunak informed workers that the job retention scheme has been real, but the party is over and it is past time layabouts got off their fat arses and back to work.

He continued: “Want to be a bunch of state aid addicts, or do you want to regain some self-f**king respect?

“I’ve run the numbers and wage subsidies are costing us billions, so you filthy moochers get dressed, get your feet back under your desks and support the economy.

“You may think of yourselves as prosperous middle-managers and business owners forced home by a pandemic, but to me you’re nothing but dole scum.

“We’re tapering your payments, stopping answering calls and sanctioning you for either not attending back-to-work assessments or for breaking lockdown to attend them. The cash tap is firmly off.

How to rebuild your shattered relationship after lockdown 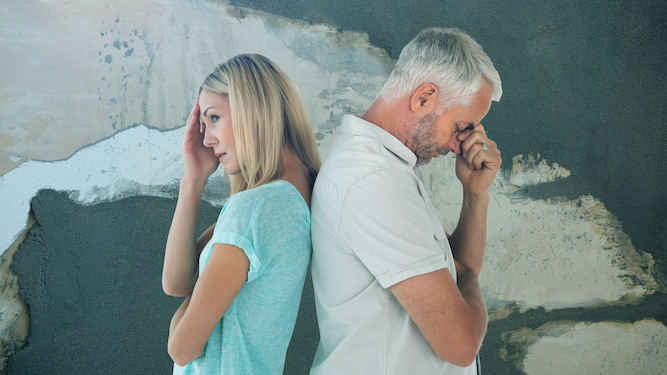 SIX weeks of isolation was, it turns out, all it took to smash your relationship with your partner to smithereens. But can it be put back together?

Conversationally, you tapped out a long time ago. There’s nothing new. So stay together but take a year, or maybe two, off talking so you can gather new anecdotes and curate new opinions. Let silence be golden.

Go out for meals

Once you can, eat out. That way you can order separately, avoiding rows about dinner, there’s plenty to look at and waiters to banter with so it’s not just each others’ cold, glaring eyes. You might even see couples who hate each other more than you do.

Unorthodox, but you’ve been in the deep end for two months now so you both could use a palate cleanser. And it could remind you of your partner’s positive points rather than all the terrible, terrible things they do, like breathing slightly too loudly, or talking to you.

Go through all of the couples you know and compare your relationship to theirs. For example, the Facebook live quiz organised by Emma and Tom last night clearly came straight after a blazing row, which is why all her questions were ‘Why does Tom have to be such a prick?’ You’re better off than they are.

When all else fails, pretend to be other people. Forget sexy lingerie and go straight for full body suits and masks. Who could possibly be under that Parappa the Rapper outfit? Certainly not the man whose dumps you’ve been smelling for the past two months. Sexy!