A MECHANIC was genuinely going to charge a fair price to fix a car until its owner provoked him by saying something.

Steve Malley, of Malley’s Motor Repair, claims to have sensed customer Wayne Hayes’s unfair suspicion that he would rip him off and decided to get his retaliation in first.

Malley said: “That is out of order, judging me like that. I was going to replace those brake pads fair and square.

“But the moment – the very moment – he said ‘I -,’ I knew he was going to carry on to say ‘- shall be checking the invoice carefully,’ like a stuck-up distrustful twat. That he continued ‘- think that’s fine,’ is irrelevant.

“Nobody falsely assumes I’m going to overcharge them. Especially not BMW drivers, for whom that assumption is true.”

Hayes said: “I knew that prick would do something like this.”

House plant wishing it wasn't in room where everyone sh*ts 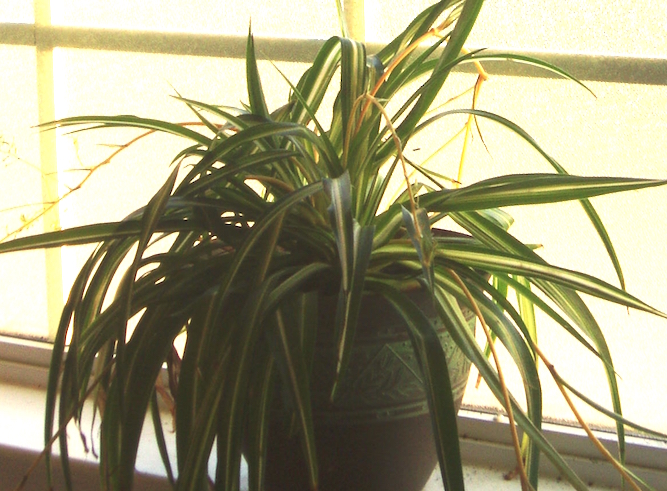 A SPIDER plant is fed up of spending its life in a damp room where people go to the bog.

Tom Logan has been stuck on a bathroom windowsill for the past two and a half years, and has had enough of ‘looking nice’ in a room designed for dumps.

Logan said: “My ancestors are from tropical Africa, and I’m in a pot that’s too small for me, upstairs in a semi in Leeds. This is bullshit.

“A couple of times a year they hack a load of my leaves off and consider themselves horticulturists. Couldn’t they put me in the living room? That way I could at least help distract from their cheap furniture”.

Logan was purchased by renter Eleanor Shaw after she looked for some ‘bathroom inspo’ on Pinterest and found out about the power of plants to purify the air as well as add a ‘splash of colour’.

Logan added: “What’s wrong with a Glade air freshener? I’ve heard there’s a nice peach one that could go a lot further in masking the stench in here than I ever will.

“And if people are so keen to shit in full view of plants, just go outside to do your business, you perverts”.