MIKE Ashley has offered to open his Sports Direct stores to help public health but, as a compromise, will stop paying his staff.

Ashley has insisted that the only way Britain can remain healthy is by regularly visiting his stores to buy Lonsdale hoodies, but conceded that due to economic uncertainty employee wages should be reduced by 100 per cent.

He continued: “We are performing a vital public service. And that can’t come without a certain measure of sacrifice.

“I understand why Gove has said we shouldn’t open. He’s a sensible man and fears the cost to the economy, which is more important than people.

“But like the NHS staff putting their health on the line, like the police working through the chaos, the staff in my shops are willing to do whatever it takes to sell you that cross-trainer. It’s not about money for them.

“If we can weather this storm until April the government can take over paying them. Until then be strong and until we open I exhort everyone to go online and buy themselves a Slazenger tennis racket.”

Ashley added: “Also, I would like Britain to start referring to me as the Sports Director. Everyone cool with that? Good.”

Britain wakes up to what the actual f**k 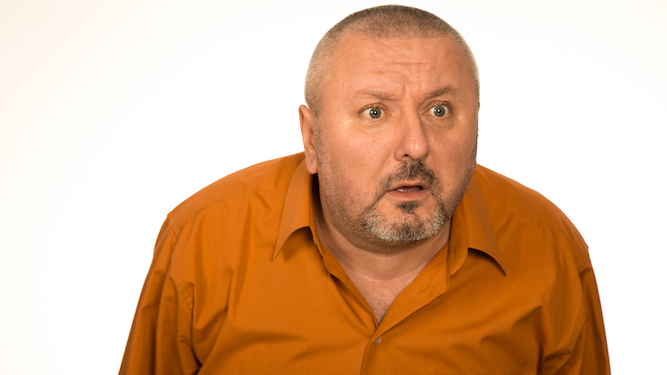 THE UK has woken up to what the f**k happened? We were all still doing normal stuff two weeks ago? Holy shit.

The entire country has emerged into wakefulness, remembered last night’s announcement, and tried to comprehend the fact that they have been ordered by the prime minister to stay in their homes.

Nathan Muir of Ludlow said: “What? Even though I was expecting it, and I support it, and it’s probably the best thing to do, f**king what?

“I went to a gig two weeks ago. I was at the cinema the weekend before. I absolutely pissed myself when I saw some bird in Asda with a surgical mask on. Now this?”

Donna Sheridan, aged 29, agreed: “I’ve been making loads of jokes about never leaving the house again. But now I… can’t leave the house? Or the police will arrest me?

“That’s completely insane. Or it used to be. Now I actually think it’s a good idea. Again: what the f**king f**k?”