Batman Urges Batwoman To Do It With Catwoman

BATMAN last night urged lesbian superhero Batwoman to do it with Catwoman.

The Caped Crusader has told his bat-colleague that he reckons the feline super-villain is also a lesbian or, at the very least, bat-curious.

He said: "It's really just a bat suggestion at this stage, but if they both like the idea then I'd be happy to let them use the bat cave.

"Yes, I will be there, but not in any official capacity. I imagine Albert and I will just be pottering about in the background, testing things and adjusting the knobs on our bat equipment.

"That said, if the girls did want me to watch them then I'm sure that would also be okay. And I do have my bat camcorder if anyone wanted me to make a bat souvenir video, for instance.

"And, again, just trying to help, but if they wanted to borrow my utility belt that's cool. There's some things on there which I've never actually used and I'd be fascinated to see what they do."

The Dark Knight added: "It's really just a professional get together with a nice bottle of cava, a Kylie Minogue CD and two women in very tight, leather one-piece costumes finding out exactly how much they have in common.

"And if the girls don't mind I'd also like to take a photo of them soaping each other and then beam it into the night sky above Gotham City. Very tasteful, nothing sleazy." 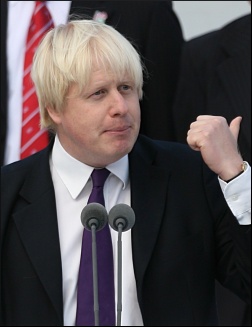