THE BBC paid vast sums to allow The Voice star Sir Tom Jones to hunt humans, it has emerged.

The corporation admitted providing Sir Tom with a huge country estate in which to track and slay his victims, usually recent graduates who were desperate to work in TV.

BBC researcher Nikki Hollis said: When Sir Tom mentioned the ultimate prey we assumed it was just another pub rock covers band. Then he showed us his collection of shrunken heads.

He became very animated and started getting out suitcases full of weapons. Guns, axes, crossbows, blow darts, mines, a flamethrower – plus something he called the dematerialiser.

One of the producers suggested going grouse shooting instead, but Tom said only humans had the guile and intelligence to be worthy opponents.”

Sir Tom said: When youve had as many hits and beautiful women as me, the only way of recreating the buzz is to get on a quad bike and go after people with a Roman gladiators trident.

Everyone is always given a sporting chance. One woman evaded me for over 24 hours, so I spared her life and gave her a signed copy of Sex Bomb.

Frankly I dont see what the fuss is about. Will.i.am got to blow up genetically engineered dinosaurs with an F-15.

What exactly do you mean by 'reckless'? ask bankers 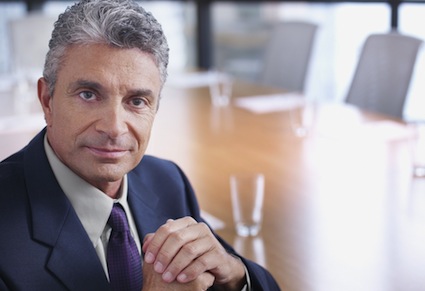 BANKERS have attacked plans to send them to jail for being ‘reckless’, insisting that could mean anything.

As the Banking Standards Commission called for harsher penalties for financial executives, the bankers insisted recklessness was ‘entirely subjective’.

Martin Bishop, from Donelly-McPartlin, said:  “I cannot imagine the circumstances under which we would behave recklessly. Do you mean while we’re driving? Or perhaps you mean skiing without a helmet?

“Are you suggesting we have been reckless in the past? I’m afraid you’re going to have to be more specific.”