‘VENGEFUL child ghost’ outfits like the one worn by Prince George have sold out across the country.

Parents and demented spinster aunts are rushing to dress children like the malevolent spirit of a 19th century foundling who perished in mysterious circumstances.

Joanna Kramer of Swindon said: “As soon as I saw our future king dressed like something out of a Woman in Black sequel I was straight on the internet.

“When I take little Seth to soft play, all the other kids will run screaming.”

However, recipients of the outfit are worried about looking like an undead infant dandy.

Four-year-old Seth Kramer said: “Mummy has dressed me in the clothes of a Regency fop, suited only to sipping gin in the drawing room of a steam liner, and thrown me into this ball pool.

“I cannot see the other children, but I can hear their breathing. They are closing in.”

NME to become a free sachet of hair gel 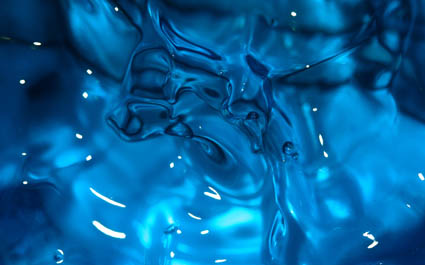 THE NME is to broaden its appeal by becoming a free sample of hair gel.

From September the magazine will refocus on its core mission of advertising hair products by becoming a small, condom-like sachet of blue grease.

Publisher Norman Steele said: “I don’t mind music, but people who get really into it are a bit weird. It’s hard to relate to them. But we all want a cool hairstyle.”

The decision has been welcomed by NME’s core audience of home counties teenagers who want to look vaguely rebellious but fundamentally conformist.

Steele added that in a nod to its print heritage, the hair gel sachet would have a picture of Pete Doherty on it at least 40 times a year.