Derren Brown ‘will tell people what to do’

DERREN Brown’s next TV show will involve him telling people to do things, which they will then do.

A Channel 4 source said that although the details were shrouded in secrecy, Brown would be using his mysterious ability to give verbal instructions to people who want to be on TV.

The source said: “I don’t want to give too much away, but let’s just say Derren will be using a new mind control technique called ‘being slightly intimidating’.

“And of course we’ll edit out the bits where people burst out laughing or say it’s all bollocks.”

Loans for incredibly expensive things now cheaper than ever 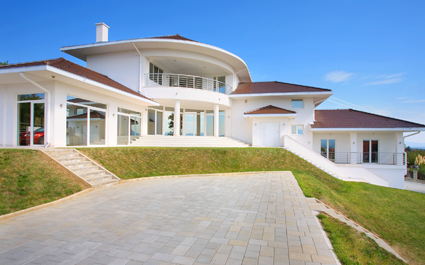 BORROWING hundreds of thousands of pounds has never been cheaper.

Julian Cook, chief economist at Donnelly-McPartlin, said: “Oh, this is a very good deal. So good, in fact, that thinking about it for more than 90 seconds could be catastrophic.”