THE hosts of This Morning have explained that they feel tired today because they stayed up all night taking pills.

A fried-looking Holly Willoughby explained to viewers that their night began with some godawful TV awards dinner but soon became more interesting.

She said: “Sorry if we seem a bit flakey today but we were at this shit work thing when Phil said ‘Fuck this, I’ve got a big bag of pingers, let’s go raving’.

“We ended up at a massive techno rave in an old railway arch. I’ve been up all night apart from when I passed out with my head in a bass bin.”

Phillip Schofield said: “I put a pill up my bum.

“Now here’s someone come to talk about some fucking diet book.”

Family with no telly just knows nothing about telly 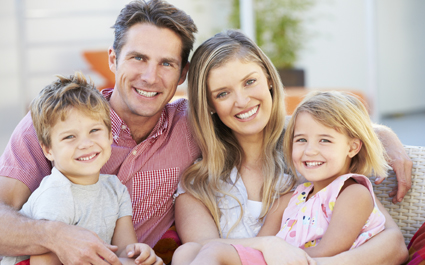 A FAMILY that ‘banned’ television now just knows f**k all about popular culture, it has emerged.

The Logan family had assumed getting rid of their television would lead to worthy activities such as mastering chess and reading Tolstoy, but in fact it just makes them unable to participate in conversations about EastEnders, Happy Valley and The Voice.

“Now when people talk about television programmes I have to sit there in silence like an idiot, which is terrible because the whole point of not having a TV was to feel like a smug, superior arse.

“A lot of the time I just feel confused. I’m still not sure if something called Bake Off is a cookery programme, a drama with loads of characters or some sort of witch-cult that burns people in a wicker man.”

His wife Emma Logan said: “We do a lot of storytelling, which is when the children gather round as I describe old episodes of Taggart.

13-year-old Andrew Logan said: “I’ve never watched Game of Thrones and I’m using the time more productively to learn the oboe, so I’m quite hardened by now to the daily beatings at school.”