With her income set to increase by five percent next year, the Queen said she planned to continue having an absolutely brilliant time.

“Then she smiled and shook her head and said, ’38 million quid a year – it just keeps getting better, doesn’t it?’.”

It is understood the Queen later telephoned the King Juan Carlos of Spain, said ’38 million’ and then hung up on him. 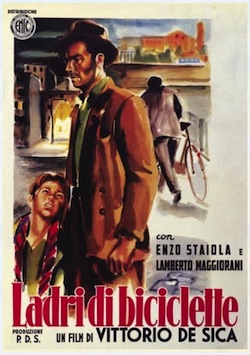 A NEIGHBOURHOOD Watch group is using an unmanned drone to spy on local residents viewing habits.

The group, in Stevenage, implemented the policy amid fears that several people in the area were watching foreign films.

Panic erupted when an anonymous caller requested DVDs of Amelie and Un Chien Andalou from the local lending library, and, on learning they were not in stock, refused to accept WWF’s Greatest Hits as an alternative.

Since then, the library has reported a steady increase in demand for foreign, dirty sounding things’.

“As soon as we detect temperatures that seem excessively sweaty, we burst in with flaming golf clubs and do what we have to do.”

Foreign film watcher Tom Logan said: I fully support the Neighbourhood Watch in this endeavour. I have chosen to live in Stevenage and its up to me to behave like a Stevenage person.”

He added: “On very special family occasions, we might come together and watch The Enigma of Kaspar Hauser, but for rest of the time its Top Gear and Downton.