Jackson To Be Sold For Spares

MICHAEL Jackson's London concerts will be his last public appearances before he is broken down into his constituent parts and auctioned off for scrap, it has been confirmed.

The singer's mangement said the cost of repairing the 50 year-old had become prohibitive and that he had now been rendered obsolete by newer, more efficient pop stars.

Experts say the latest version of Pharell Williams can produce four times the amount of falsetto- based pop-funk but with fewer outward signs of total insanity.

Producer Quincy Jones has placed a $9m reserve bid on the singer's feet so he can finally learn how to moonwalk, while a Japanese businessman has bid an undisclosed sum for Jackson's hair, which will be placed in a private collection alongside Nat King Cole's larynx and the knees of James Brown.

Jackson will combine his O2 arena concerts with an enormous carboot sale, selling what is left of his unhinged, 35 year-long shopping spree.

Meanwhile queues are already forming outside the venue as hundreds of middle-aged virgins with self-printed Jackson t-shirts mill about, comparing buttock tattoos of the singer that look like someone wearing a 'Scream' mask and one of Elizabeth Talylor's old wigs.

An O2 spokesman said: "It's easily the biggest collection of obsessive fruit-loops to hit the UK since the funeral of Princess Diana." 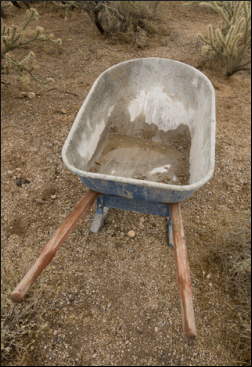