AFTER a near perfect performance at the Super Bowl on Sunday, Madonna has been unveiled as the new brand ambassador for feminine leakage pads.

Millions of viewers around the globe watched in awe as the 72 year-old Queen of Pop defied the laws of gravity and decency as she power-danced like a crazed nursing home hooker in spandex.

Dressed in black thigh high boots and a tiny dress, the veteran of vogue thrilled her audience with frequent glimpses of her flawless, hardened gusset which she waved from side to side like a sinister and menacing totem of war.

Gynaecologist, Dr Linda Graham, said: “At her age, you’d expect Madonna to be leaking fluid like an annoying, drippy tap.

“But she magically appears to have the pudenda of a 22 year-old, with not a prolapse or wizened vulva in sight. I am sure there are millions of pensioners out there who want to know her secret.”

A spokesman for Tena Lady said “Our product is undergoing a revival, thanks to an ageing population and the magical qualities of herbal tea.

“Now inspirational women like Madonna are breaking down social taboos and making it more acceptable to encounter elderly genitalia in the public domain.”

Refusing to have fun now a sackable offence 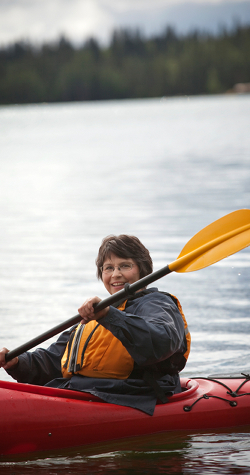 TOUGH new policies on workplace fun will make enjoyment of group activities non-negotiable, it has emerged.

After a recent study found that most workers would rather spend their Saturday in a Texan jail than kayaking with their fellow drones, employers have moved swiftly to stop autonomous thought during ‘team building’ activities.

“Basically that’s the minimum amount of appreciative noises a team member must make during the course of a team-building exercise.

“It should be noted that ironic or sardonic whoops, where there is a deliberate lack of vigour, do not count and may in fact result in a temporary suspension of pay.

“And ‘yay’ must be accompanied by a triumphant gesture, for example punching the air or jumping.”

“Anyone not displaying the neural activity associated with enjoyment was immediately issued with their P45.

“It was a great couple of days, you should see the photos on Facebook.”

Office worker Stephen Malley said: “Surely the way you build a team is you hire a group of people and tell them to work together.

“There you go. Team built.

“And nobody had to get wet.”