See you in six months I'm off to Kabul, says Harry 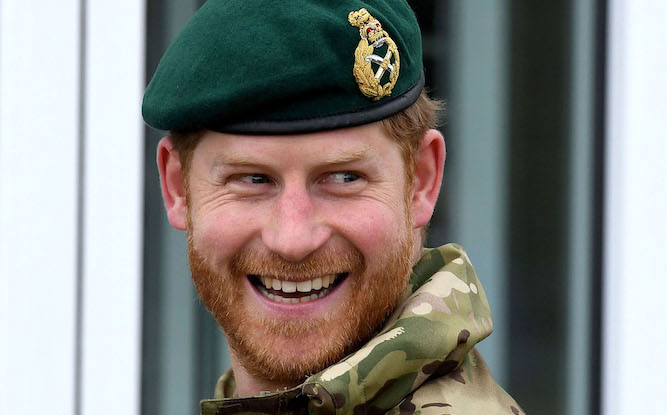 PRINCE Harry has informed his wife that he has received an urgent military call-up and will return from Kabul in November.

The Duke of Sussex brandished a buff envelope and claimed it was from his regiment, that they are extremely short-staffed and he had no choice but to go along or he would be declared AWOL.

He continued: “Good luck with the baby and my insane family and everything. I’m going to get shot at by lunatics.

“I would stay, and you know how much I was looking forward to helping with all the night feeds and everything, but you know what the army are like. Such terrible timing!

“Remember not to talk to Piers Morgan and that I’m only absent because I’m a hero.

“That sounds like my helicopter touching down in the garden. If you need anything from Tesco on the way back, text.”

Chief of staff General Mark Carleton-Smith said: “We concluded hostilities in Afghanistan last year, but Harry asked us to keep it going for him as a favour.”

Nobody honestly thinks Theresa May will ever go 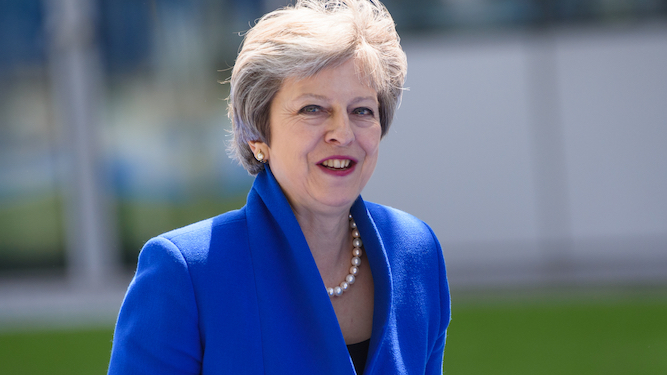 POLITICIANS, the media and the UK public have admitted they cannot truthfully ever imagine Theresa May not being prime minister.

From senior Conservatives to Southend street-sweepers, the whole country has agreed that theoretically it could happen soon but in reality it never, ever will.

Brandon Lewis, chairman of the Conservative party, said: “Thatcher resigned when her Cabinet told her to go. Imagine trying that with Theresa. She’d just sit there.

“We’ve got no functioning mechanisms to get her out, but even if we had they wouldn’t work. She could lose a general election and just stay squatted in Downing Street like a poisonous-looking toad everyone’s too afraid to touch.”

Helen Archer of Nottingham said: “I haven’t seen anyone this immovable since the 90s when Janice was the only one who knew how to work the fax machine.

“They had to put the whole company into bankruptcy to get rid of her. That’s the only way we’ll ever get shot of May.”