Social media more addictive than drugs and not as good, says Harry

PRINCE Harry has warned young people that social media is more addictive than illegal drugs without anything close to the same payoff.

The Duke of Sussex told teenagers that the ‘hit’ they get from a popular tweet might seem free, but cost-benefit analyses have shown that cannabis not only gets you higher but is cheaper in the long run.

He said: “Don’t think I’m recommending taking illegal drugs because I’m not. My youthful experimentation is in the past and hopefully everyone’s forgotten about it now.

“But if you look at the hours people plough into Facebook and the pathetically tiny dopamine release they’re chasing compared to even a few pulls on a skunkweed spliff, there really is no contest.

“Don’t waste your life scrolling through social media. Do a good solid hit of acid, realise everything’s bullshit and move on.”

Combining alcohol and sex 'is only way to actually have sex' 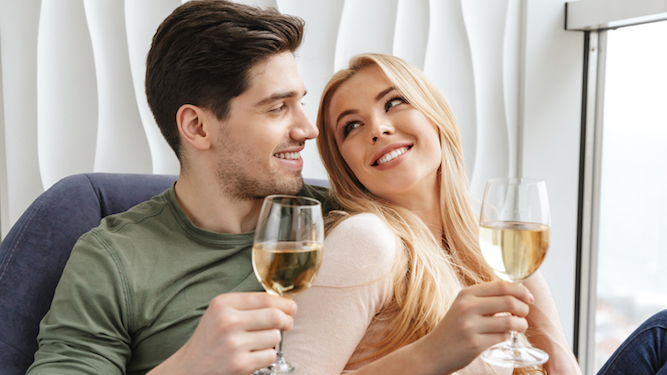 MOST Britons practise a form of ‘chemsex’ involving alcohol without which intercourse would never take place, research has confirmed.

Despite a tiny minority of the public having exciting sex on cocaine or MDMA, alcohol was the drug of choice for people on dates and long-term partners turning off the TV.

Professor Henry Brubaker of the Institute for Studies said: “Alcohol is to sex in the UK what petrol is to a car. You’ll never make it to Asda without at least a couple of litres.

“Obviously you need a hit of something on a date. How could anyone be expected to listen to someone’s mundane thoughts for three courses while sober and then still want to do it with them?

“Likewise in a marriage, without practising ‘alcosex’ how could you ever block out years of resentment about them leaving cups all over the house and wet towels on the bed?

“Our study found that a few young people were having sex sober, but only because they were doing it while watching Netflix and posting things on Instagram.”

He added: “Personally I need a couple of whiskies before even having a wank. It helps with the self-loathing when tapping ‘milfs with big naturals’ into Google.”