Thatcher wigs sell out across UK

ARDENT Thatcher fans are snapping up replicas of her famous hairstyle.

The wigs, which reproduce Baroness Thatcher’s signature bouffant, will be worn along the route of her funeral procession, lending the event a sense of sober dignity.

They are available in Grantham Blonde, True Blue and the silver-wire Steely Resolve.

Political analyst Roy Hobbs said: “Having weird hair was absolutely key to Thatcher’s success, as it gave her a memorable silhouette. In this sense she was the Russell Brand of her day.”

Baroness Thatcher’s public hairstyle was itself a wig. Her real hair was cut in a playful, boyish style like Mia Farrow’s in Rosemary’s Baby.

Former staff have revealed how her wig was kept in a Family Circle biscuit tin under the bed.

Housekeeper Emma Bradford said: “Apparently Baroness Thatcher found it when she was just a little girl. She was out riding her bike near a cursed pagan burial mound and it was hanging in the bushes.

“Animals wouldn’t go near it.

“At night I would brush it down and replace it in the box. I swear sometimes I would hear it moving about in there, hungry and desperate like a trapped mongoose.” 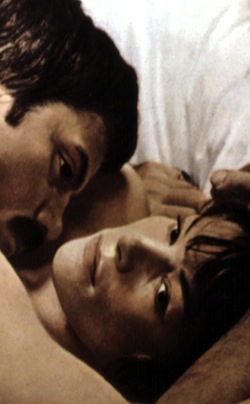 Claims the Labour leader broke his wrist while walking up a hill have been dismissed as a complete and utter lie which, once again, displays his unbridled contempt for British voters.

A senior Labour figure said: “As soon as Glenda sat down, he raced back home and watched Women in Love in his man-cave.

“We think he was doing it while jumping up and down on his little sofabed. He’s either gone over the back of it or bounced off it at an awkward angle and banged the whole ‘arrangement’ against the edge of his desk.”